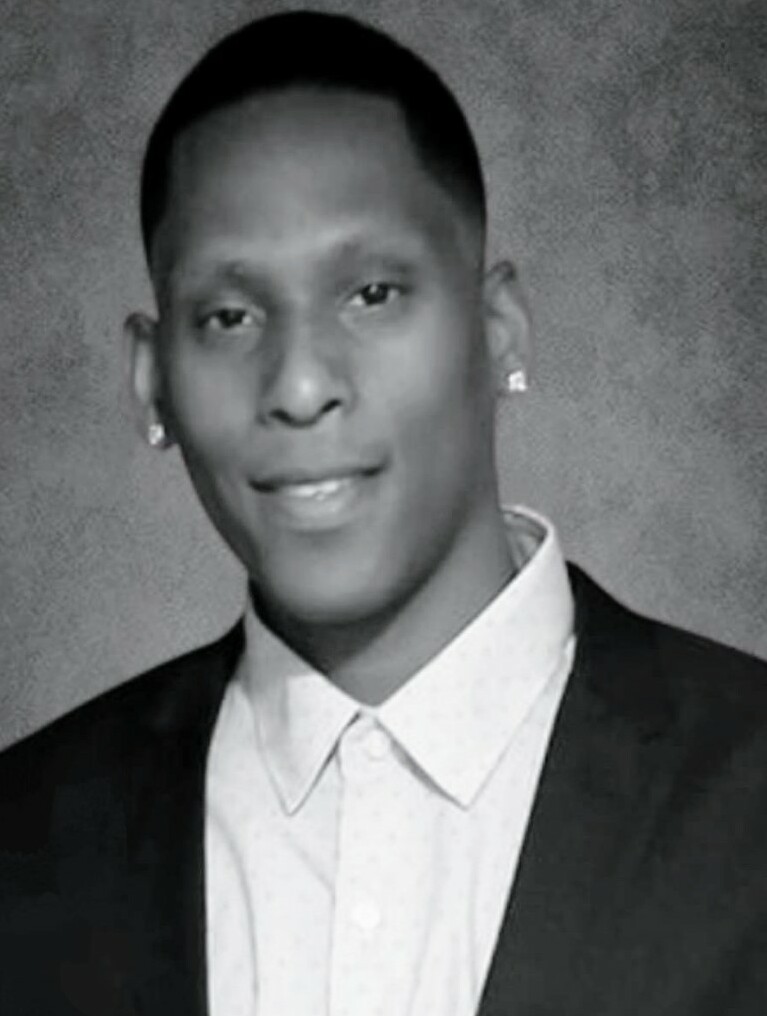 He went to Walker Middle School, where he then graduated from the class of 2009 from Land O’ Lakes High School and was in pursuit of his Criminal Justice degree from St. Leo University. Deon enjoyed riding motorcycles and was an afficionado of hats and pins.

Halloween was his favorite holiday. He relished attending concerts, dancing Dubstep and traveling. He was an amazing fur dad to his baby girl Nova. He had a deep appreciation and admiration for the United States military.

Deon is survived by his mother, Shella Hendricks,  his sisters Destiny (Bradford) Sanders and Danyell (Smith) Lordeus, and his brothers Derrick Banks and Anthony Hendricks. As well as his many nieces and nephews: Savannah, Aniyah, Lucas, Darren, Marcus, Amila and Ethan.

To send flowers to the family or plant a tree in memory of Deon Hendricks, please visit Tribute Store
Saturday
5
November

Share Your Memory of
Deon
Upload Your Memory View All Memories
Be the first to upload a memory!
Share A Memory
Send Flowers