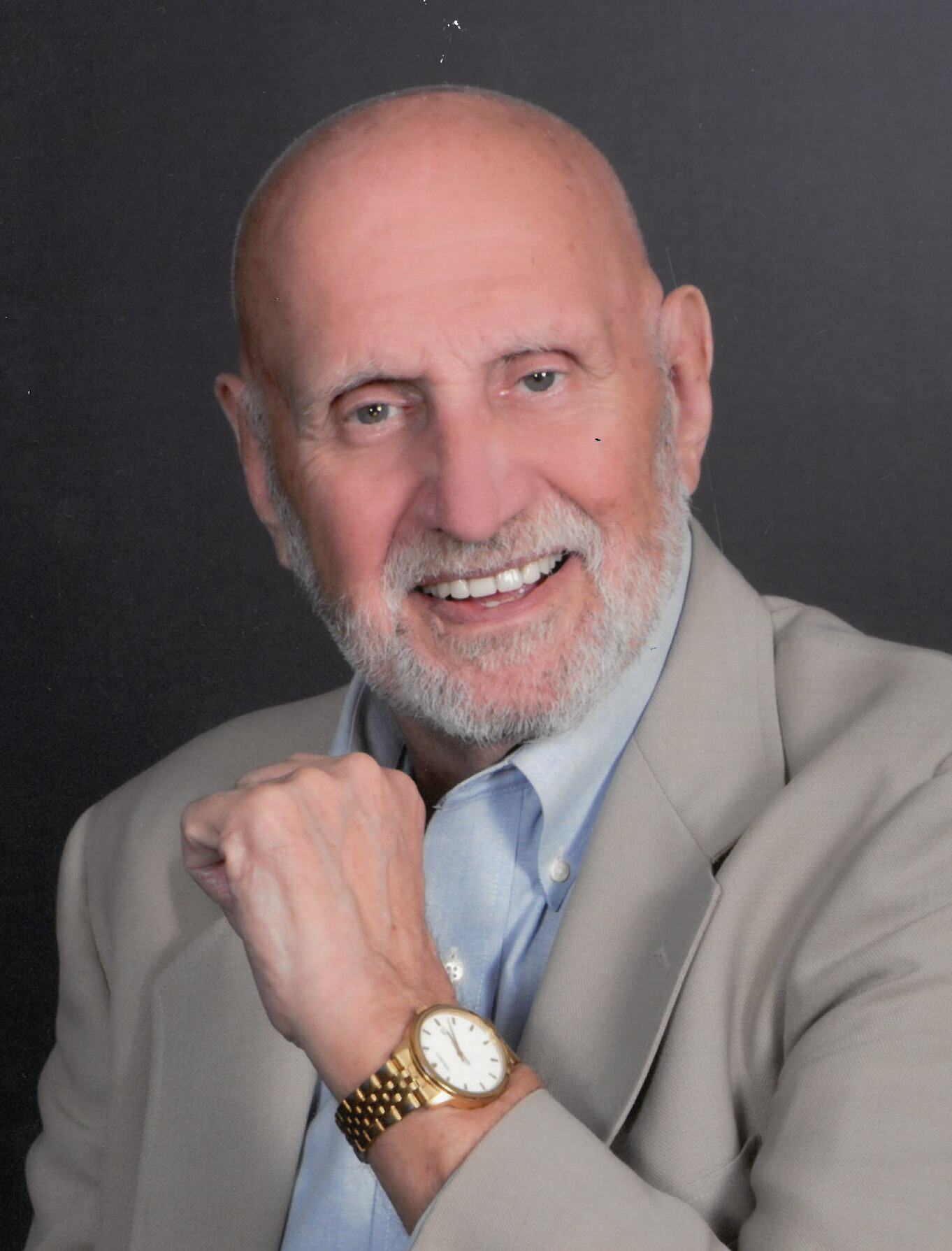 Gerald "Jerry" Francis Watson, of Lutz, Florida passed away June 29, 2022.  He was born in Detroit, Michigan and moved to Florida from Michigan in 2001.  He proudly served in the United States Navy.  Jerry was an O.E.M. salesman for Johnson Rubber Company for 31 years and V.P. of automotive sales in Detroit, Michigan.  He was Catholic in faith and he was an active member of St. Timothy's Catholic Church, other affiliations include, Our Lady of Refuge, and Orchard Lake St. Mary's, both in Orchard Lake, Michigan.

He is preceded in death by his parents, Archibald Francis Watson and Julia Catherine Brekoski. He is survived by his loving wife, Carol "Jane" Watson; sons, Eugene (Tracy), Gerald Jr., and John (Becki) Watson; one daughter, Heather Watson (Tom Flynn); grandchildren, Samantha, William, MacKenzie, Hannah, Gerald III and Josephine, and one sister, Janet Blakleyand many Nieces, Nephews, and Cousins. He was loved and will always be missed.

In lieu of flowers, please make donations in Jerry's name to the: woundedwarriorproject.org

Share Your Memory of
Gerald
Upload Your Memory View All Memories
Be the first to upload a memory!
Share A Memory