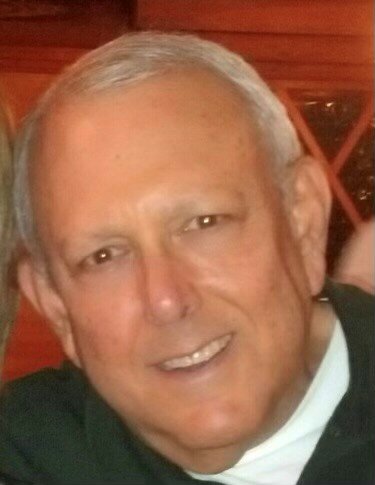 Satin, Howard, 76, of Tampa, passed away May 26th. Born in Stamford, CT, Howard was raised in Tavares, FL. He graduated from Tavares High School, class of 1963, where he lettered in football and baseball, later playing baseball at the collegiate level. He graduated from the University of Florida with a bachelor's degree in Agriculture, and later received his master's degree in Education from the University of Tampa. For 32 years he was a mentor to many Hillsborough County students during his teaching career.

His career started at Greco Jr. High before teaching at Buchanan Jr. High.  As the original agriculture teacher at Gaither High School, he launched the agriculture program and built the largest FFA chapter in the state of Florida. As a tribute to his retirement in 2001 from Gaither, Hillsborough County Schools re-named the Gaither High agricultural complex in Howard’s honor.

Howard was known to many as ‘Coach Satin’ for 15 years at Forest Hills Pony Baseball.

He is preceded in death by his parents and brother, Roger Satin.

In lieu of flowers, Howard’s family request memorial donations be made in his name to the American Diabetes Association or the American Kidney Foundation.

A funeral service will be held on Saturday, June 4, 2022 at 11am at First Baptist Church of Tampa; 302 W Kennedy Blvd, Tampa, FL 33606, followed by interment at Garden of Memories Memorial Park, Tampa. Visit his online guestbook at LoylessFuneralHomes.com

To send flowers to the family or plant a tree in memory of Howard Satin, please visit Tribute Store
Saturday
4
June

Share Your Memory of
Howard
Upload Your Memory View All Memories
Be the first to upload a memory!
Share A Memory
Send Flowers