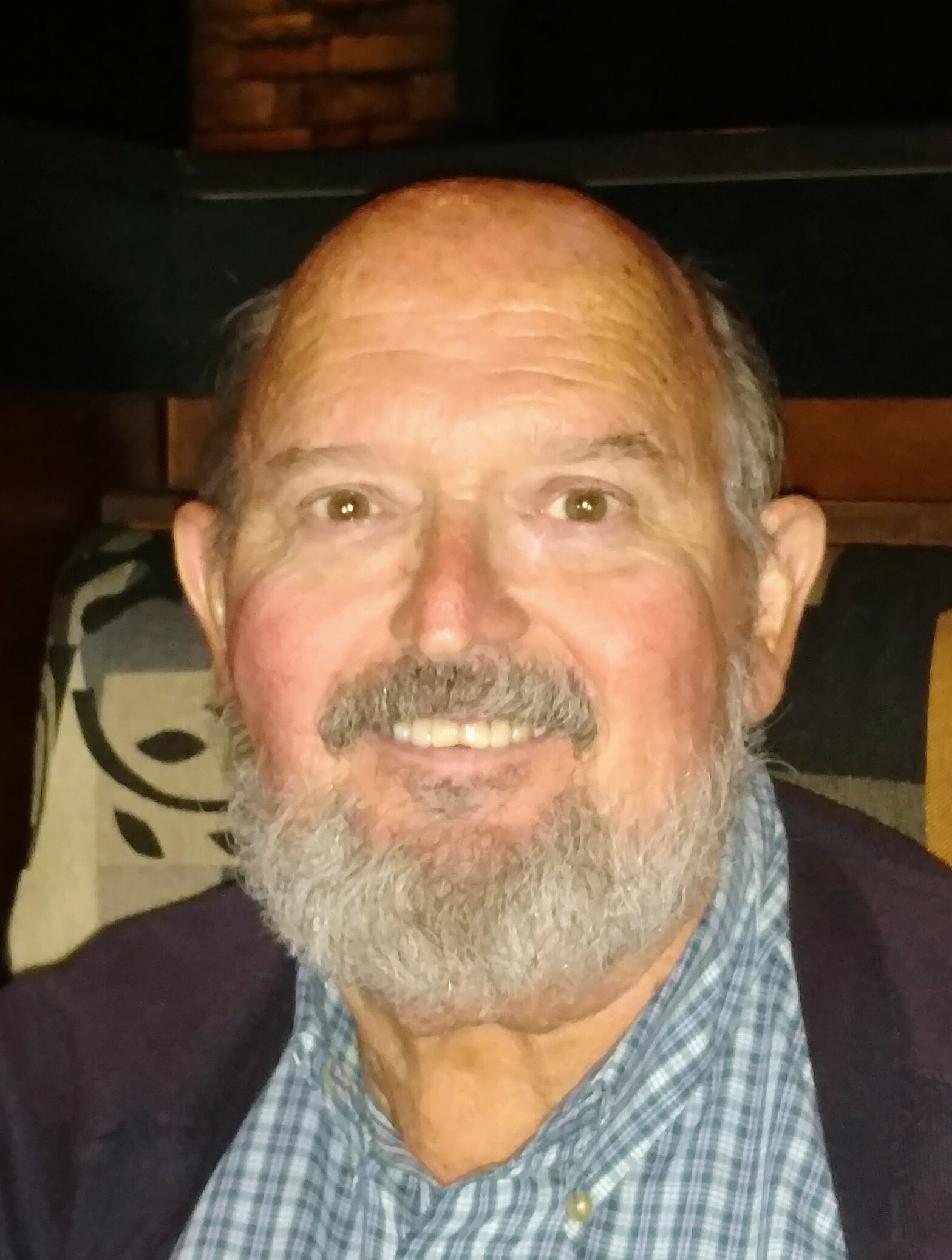 Timothy volunteered for service in the US Marine Corps from 1968-1972 where he was a communication specialist and was a Vietnam combat veteran. He later graduated from the University of Wisconsin - Superior with a Bachelor of Science in Business Administration. As a student, Timothy co-founded the Superior Veterans Information Center to help Veterans stay in college and was a very active member of the UW-S Veterans Club, a service organization.

Timothy was a longshoreman in Duluth, Minnesota, from 1973-1982 and also co-owned the “Roost” bar and grill in Superior, Wisconsin. He was employed as a GIS specialist with the Bureau of Reclamation in Phoenix, Arizona, from 1982-2000, then worked as a physical scientist with the US Geological Survey first at the Denver Water Laboratory, Colorado, at Langley Air Force Base in Virginia, then in Raleigh, North Carolina, until his retirement in 2000.  Timothy was a member of the Elks Club, VFW and the American Legion, and enjoyed woodworking and cooking.

He was preceded in death by his parents, Clyde and Jean Hanna along with his siblings, Sharon Hanna Wright, Michael Hanna, Phillip Hanna, Patricia Hanna Boe, and Virgil Wrege his father-in-law. He is survived by his wife Beth, his mother-in law LaVerne Wrege, his friend Jeff Isely, his sisters Linda Hanna Shipman (Don), Betty Jo Hanna Strom (Dennis), Debra Hanna Feigan and Kathleen Hanna, and was well loved by numerous nieces and nephews. Timothy will be greatly missed by family and friends.

A visitation is scheduled for May 11, 2022 at the Loyless Funeral home from 11:00 AM - 12:30 PM.  Following visitation, a military service will be held at the Florida National Cemetery in Bushnell, Florida at 2:00 PM.

To send flowers to the family or plant a tree in memory of Clyde Hanna, please visit Tribute Store
Wednesday
11
May

Share Your Memory of
Clyde
Upload Your Memory View All Memories
Be the first to upload a memory!
Share A Memory
Send Flowers