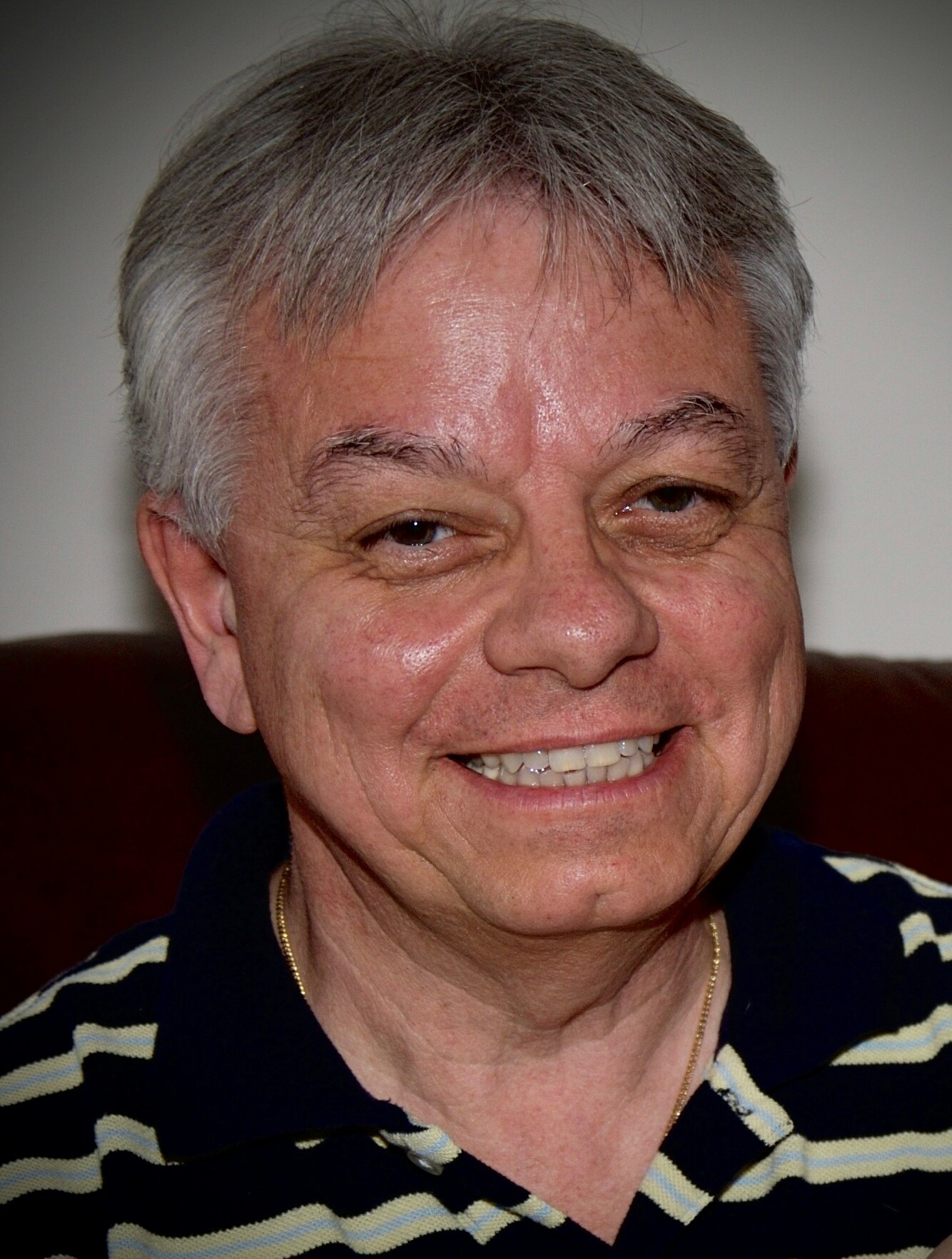 Dominick P. Locascio 73 of Land O’ Lakes, Florida passed away on November 7, 2021. He was born in Garfield, New Jersey and moved to Land O’ Lakes from Sarasota in 1991. He was the Director of SCAT Plus for the County of Sarasota and a member of Our Lady of the Rosary. Also, a member of the Knights of Columbus in Land O’ Lakes and Sarasota, where he volunteered with love and kindness. Dominick served his country with honor as a young man. After the Army he started his work career in the Postal Service. He was shop steward and then moved into the position of Executive Vice President of North Jersey area local. He worked hard to help his brothers and sisters receive the respect they deserved in the work place. One of the highlights in his career was his participation in the March of Washington in 1983. The 20th anniversary of the first march in 1963. Peace and Freedom was the theme and that’s how Dom lived his life. Upon retiring from the Postal Service he moved his family to Sarasota, Florida. Once again, putting his love of people into action he started working for the Sarasota County area transit. He fought for his fellow workers and facilitated the amalgamated Transit Union in the Country. There was nothing more important to Dom then people having Respect, Justice and Dignity. This was seen in his personal live and family too. Dom was active in his community and Church. He was an active member of the Knights of Columbus and part of the family of Cursillo and a lecture at Church. He has a love for sports and volunteered as a coach for the Little League for many years. He had a passion for Jazz music and was a drummer from the age of 10. Dom loved his family with all his heart, was a loving husband, father and grandfather. He will be loved and missed by all. He is preceded in death by his parents Rosario and Rose Locascio; survived by his loving wife of 47 years Karen Locascio; son, Christopher Locascio and wife Alicia and daughter Maria; daughter; Maria Locascio, son-in-law Larry Whitis; brother; Michael Locascio and wife Donna. He had three fantastic grandchildren, Brennan Locascio, Daniel Locasccio and Addysen Whitis and two wonderful Step grandchildren, Devan Parekh and Rohan Parekh.

To send flowers to the family or plant a tree in memory of Dominick Locascio, please visit Tribute Store

Share Your Memory of
Dominick
Upload Your Memory View All Memories
Be the first to upload a memory!
Share A Memory
Send Flowers