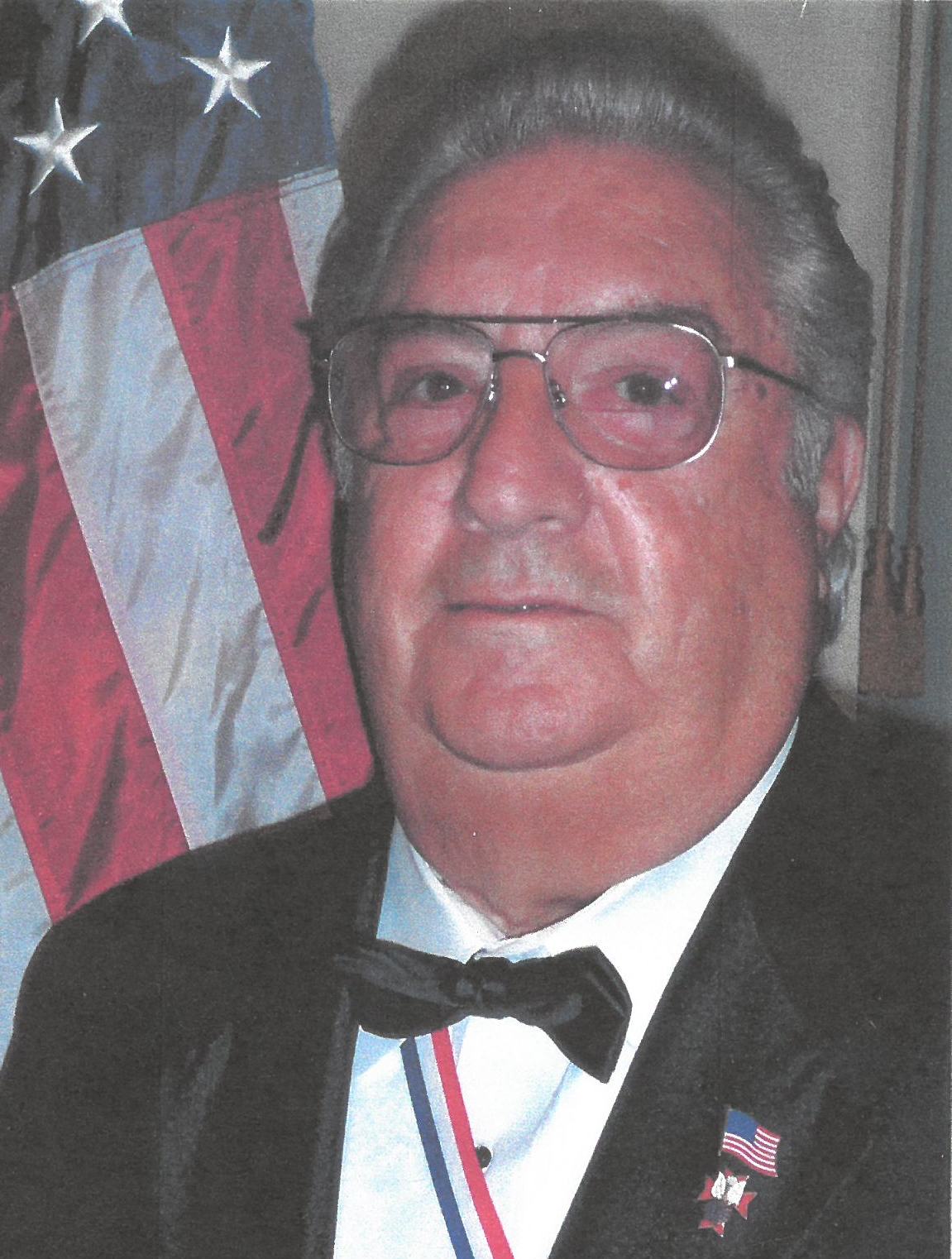 Nick Piscitelli, 88 of Tampa, Florida passed away June 17, 2021. He was born in Giovinazzo, Italy and moved to Florida in 1988. He served in the United States Navy and retired after 30 years. He was a manager at AT&T and retired after 32 years. He was a member of St. Mark the Evangelist Catholic Church, he was also involved with the Knights of Columbus and assembly Church 3036. Nick loved the NY Yankees, Tampa Bay Lightning, cooking gravy, baking cheesecake, opera and classic country music. He Graduated in 1951 from Salesian High school in New Rochelle, NY.

He was survived by his wife, Lydia Flores Piscitelli of 25 years.

He was preceded in death by his parents and sister in law Irene Piscitelli.

There will be a military honors ceremony at Bushnell National Cemetery, with that service date to be announced.

In lieu of flowers the family has asked to make donations to Mary Queen of Peace Shrine at St. Mark Catholic Church.

To send flowers to the family or plant a tree in memory of Nicola Piscitelli, please visit Tribute Store
Friday
25
June

Share Your Memory of
Nicola
Upload Your Memory View All Memories
Be the first to upload a memory!
Share A Memory
Send Flowers