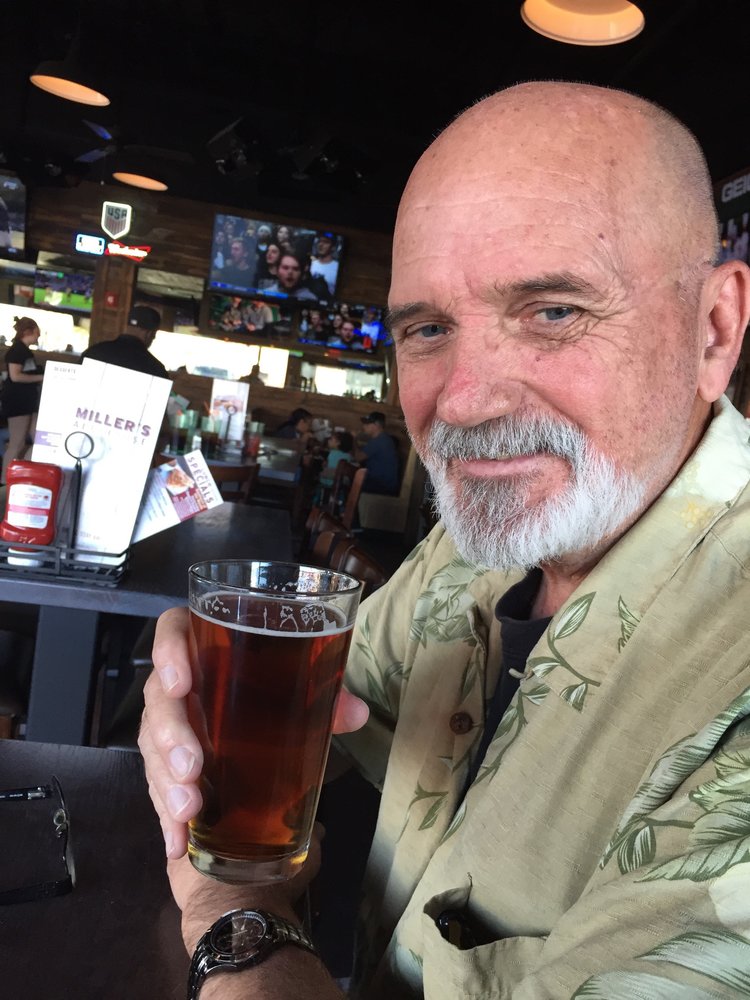 Richard Lee Griffin, 72 of Tampa, passed away on Monday, June 14, 2021. He was born in Mount Vernon, Illinois and moved to Florida in 2004. Richard was an honorably discharged US Marine veteran and an Architect and Project Manager. He was a member of St. Mark the Evangelist Catholic Church and enjoyed gaming, car shows and gun shows.

The family will receive friends on Monday, June 21, 2021 at Loyless Funeral Home 5310 Land O’Lakes Blvd. Land O’Lakes, Florida 34639 from 4-7 pm with a prayer service at 6 o’clock pm at the funeral home. A Funeral Mass will be offered on Tuesday, June 22 at 10:30 am at St. Mark the Evangelist Catholic Church 9724 Cross Creek Blvd. Tampa, Florida 33647. Burial and military honors will follow the Funeral Mass at 1:30 pm at Florida National Cemetery.

In lieu of flowers, memorial donations may be made to a Veteran’s Hospital or to Brain Injury Foundation of Florida for brain injury patients.

To send flowers to the family or plant a tree in memory of Richard Griffin, please visit Tribute Store
Monday
21
June

Share Your Memory of
Richard
Upload Your Memory View All Memories
Be the first to upload a memory!
Share A Memory
Send Flowers