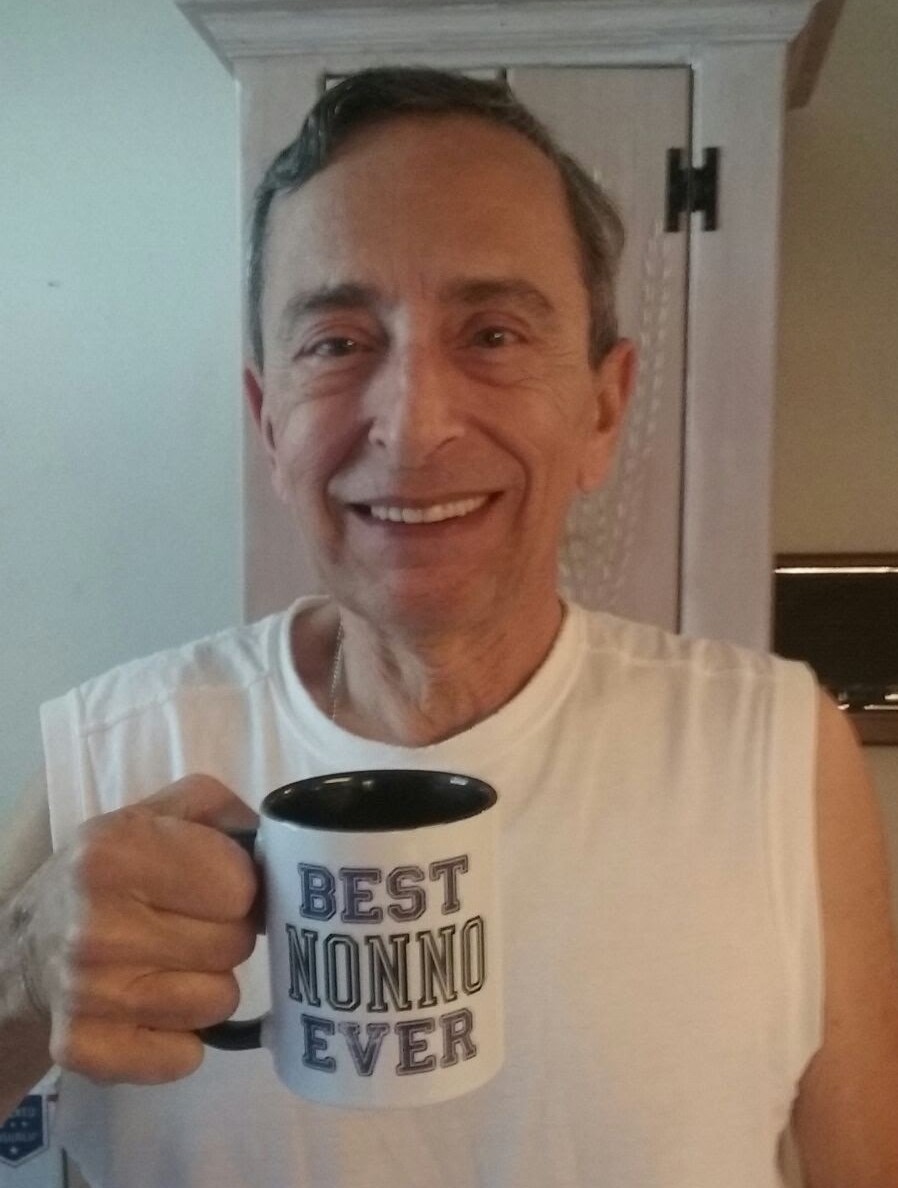 Richard Alan “Rich” Masinelli, 73 of Lutz, Florida passed away on May 2, 2021. He was born in Litchfield, Illinois and moved to Florida in 1988. Rich worked for 19 years in information systems at McDonnell Douglas in St. Louis, MO, during the early days of computers.  Upon moving to Florida, he continued his work in IT at Moffitt Cancer Center and Citicorp. His expertise in IT eventually took him to Anchorage, Alaska.  Rich spent several years assisting with systems analysis as a contractor for the pipeline.  Given that very few college degrees in computers were available at the time he began working in the field, he was determined to earn an advanced degree and went back to college in his early 60's. An avid supporter of life-long education, he persisted in his studies and graduated with a Bachelor’s from Eckerd College when he was 63 years old.  Prior to retirement, he had worked for Coca-Cola for 12 years.

To send flowers to the family or plant a tree in memory of Richard Masinelli, please visit Tribute Store
Wednesday
12
May

Share Your Memory of
Richard
Upload Your Memory View All Memories
Be the first to upload a memory!
Share A Memory
Send Flowers