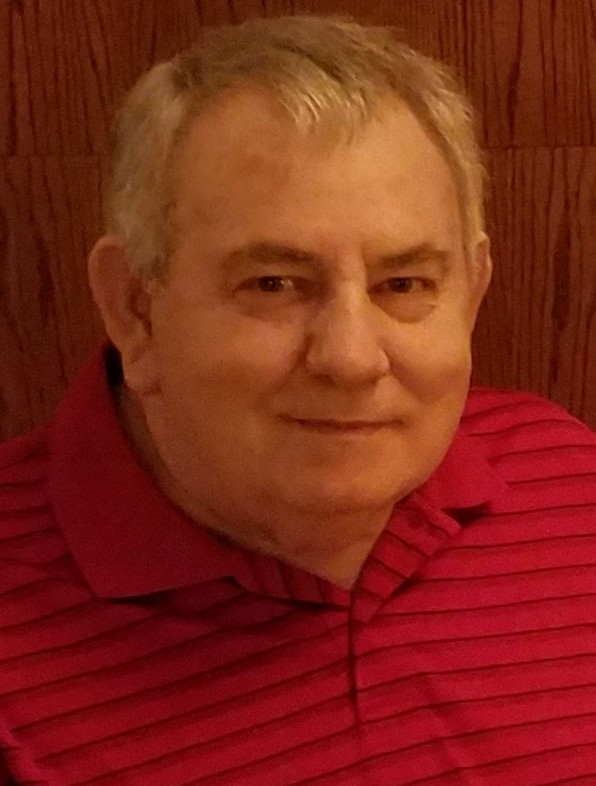 John William Hamilton, 71 passed away from an extended illness on February 26, 2021 at his home in land O’ Lakes, Florida. He was born on March 31, 1949 in Welch, West Virginia. He was the son of the Late George and Maxine (Moxley) Hamilton. John served with the U.S. Navy after High School. He was a coal miner for over 40 years. John was married to his wife Judith Hamilton for over 40 years. In addition to his parents he was preceded by his wife Judith Hamilton; daughter Sarah Ellen Hamilton amd brother Steven Hamilton. He is survived by his sisters, Sandra Bradford of Land O’ Lakes, FL.  And Pamela Mosley of Woodbridge, Virginia; brother, Michael (Eva) Hamilton of Land O’ Lakes, FL. And many nieces and nephews. A celebration of life will be held at his niece Kristy’s home in Land O’ Lakes, FL. John will be laid to rest at Woodland Memorial Park in Bluefield, West Virginia with his brother, wife and daughter. Flowers and condolences may be sent to the family at 18116 Atherstone Trail, Land O’ Lakes, FL 34638

To send flowers to the family or plant a tree in memory of John Hamilton, please visit Tribute Store