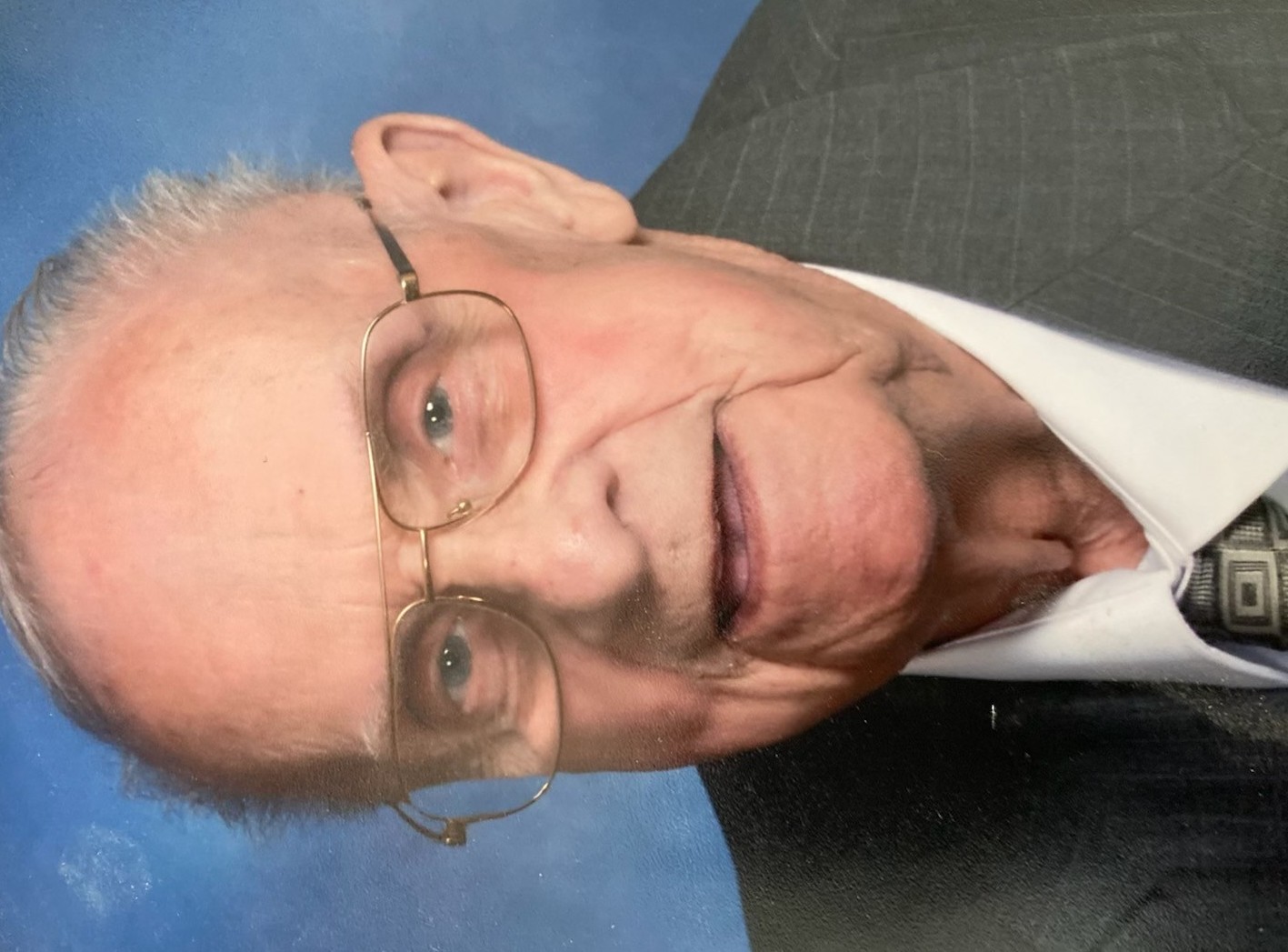 On January 30, 2021, Henry Junior Oehlsen (Olie) age 91, of Land O Lakes, Florida passed away peacefully just twelve days after the passing of his wife and lifetime love Adelaide. Born in State Center, Iowa he was the son of Henry August and Eleanora Oehlsen.

In 1947 he enlisted in the United States Air Force. While stationed in Fort Monmouth, NJ, he met and married Adelaide Concannon on September 6, 1952. His military duty took him and his family across the globe. He served in Okinawa, Japan during the Korean War, back to the states to bases in Minnesota and Michigan, abroad again to Madrid, Spain and finally back to Wyoming and Iowa before retiring as a master sergeant in 1967. The family moved to Middletown, New Jersey, and then to Jarrettsville, Maryland where he spent the next twenty-two years as an Air Conditioning and Refrigeration Technician for Jarvis Service in Jarrettsville. As a proud veteran, he was a member of the American Legion, retired Enlisted Association and Veterans of Foreign Wars. During his years with the V.F.W. he served as a commander at Jarrettsville Post 8672 and spent countless hours volunteering with events there. He enjoyed weekends camping with friends from the Post and family, you would often find him laughing around a campfire as he loved to catch someone of guard with pranks usually involving a novelty mouse! In recent years, his favorite pastime was woodworking. He spent hours building many cherished works of art for his children, grandchildren, and great grandchildren. His sidekick Adie would finish by painting his many projects with her steady hand.

He was the devoted father to Henry Oehlsen and Janell of Mountain Home, Idaho; Linda Simpson and John of Jarrettsville, Maryland; Thomas Oehlsen and Dottie of Bel Air, Maryland; Steven Oehlsen and Dana of Hampstead, Maryland; and Kathy Giffing and Randy of Land O Lakes, Florida. He was a cherished Grandfather to Jennifer and husband Jason, Henry, Raymond and wife Michele, Amanda and Husband Damien, Jonathan, Christina, Cynthia, Angela, Kevin, Daniel, Emily, and Nicholas and Wife Jackie. He was a proud great-grandfather to 17 great-grandchildren. Nieces, nephews, extended family and friends across the country will miss him immensely.

In addition to his parents and with Adelaide he was predeceased by his granddaughter Jennifer Shiffrar of Las Vegas, Nevada, and sisters Margaret Barrett and Elenor Schactlie of Iowa, and Dorothy Young of Virginia.

A Celebration of Life will be held at a later date

followed by an Inurnment at Arlington National Cemetery

To send flowers to the family or plant a tree in memory of Henry Oehlsen, please visit Tribute Store

Share Your Memory of
Henry
Upload Your Memory View All Memories
Be the first to upload a memory!
Share A Memory
Send Flowers