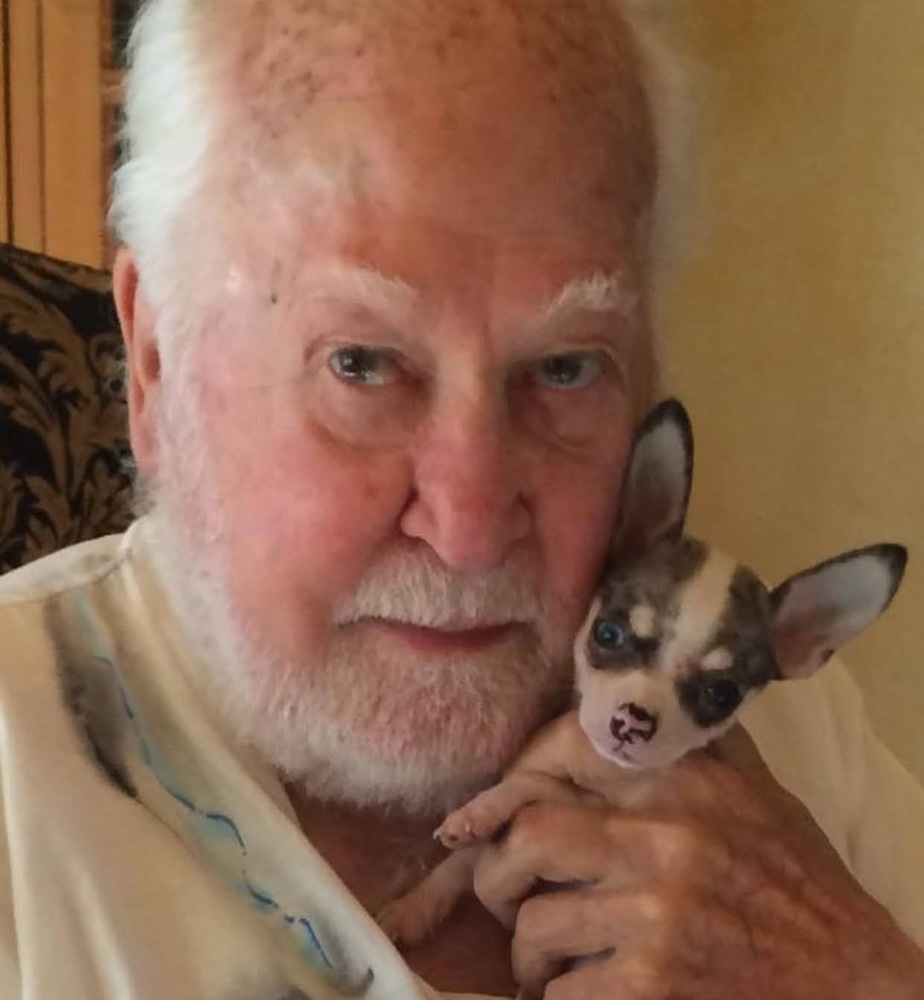 Angelo Louis Fortuna, a Veteran of World War 2, Korea and Vietnam, passed away on November 5, 2020 at the age of 95 in Lutz, Florida.

He was born on August 31, 1925 in Union City, New Jersey, the 4th of 5 children born to Ettore and Julia Fortuna. He spent his youth in Union City, and eventually attended Rutgers University in New Brunswick, New Jersey. His time at Rutgers was interrupted when he enlisted in the US Army Air Corp during World War 2. After the war ended, he returned to his studies at Rutgers to obtain his Bachelor of Science Degree, then joined the United States Air Force, where he had an illustrious 20-year career serving both in the Korean and Vietnam Conflicts. His work in the Air Force was unique and varied. He served as a navigator in Korea, and then the 31st Air Rescue Unit in the Philippines at Clark AFB. It is in this role that he was awarded the Air Medal in 1957. He also served as the Officer in Charge of the Officers’ Club in Harlingen, Texas. Next, he went to the Air Force Academy where he was a beloved and respected Instructor. In 1965,he left the Academy when assigned to Lackland AFB.  In 1966, he volunteered to go to Vietnam in the area of Psychological Operations. On return to the United States, he worked at the Pentagon before he retired in 1970. After an honorable career in the military, Angelo went on to a successful career in the private sector. He was Director of Management Development, and eventually Senior Vice President of Human Resources at ARA Services. After leaving ARA Services, he continued his work at another corporation, Volume Services America. At the age of 80, he finally retired to Florida, where he lived with his wife, Susan and beloved pet friends, Frankie and Gatta. After so many years of working, he was able to relax and enjoy his favorite pastimes of  driving around the golf course with his little dog Frankie, following the stock market, watching football on television and the birds in his backyard.

He was preceded in death by his parents and siblings, his first wife Marie C. Fortuna, and granddaughter, Lauren Tisa Oswald.

A Celebration of Angelo's Life will be held at a later date which will be announced.

To send flowers to the family or plant a tree in memory of Angelo Fortuna, please visit Tribute Store

Share Your Memory of
Angelo
Upload Your Memory View All Memories
Be the first to upload a memory!
Share A Memory
Send Flowers