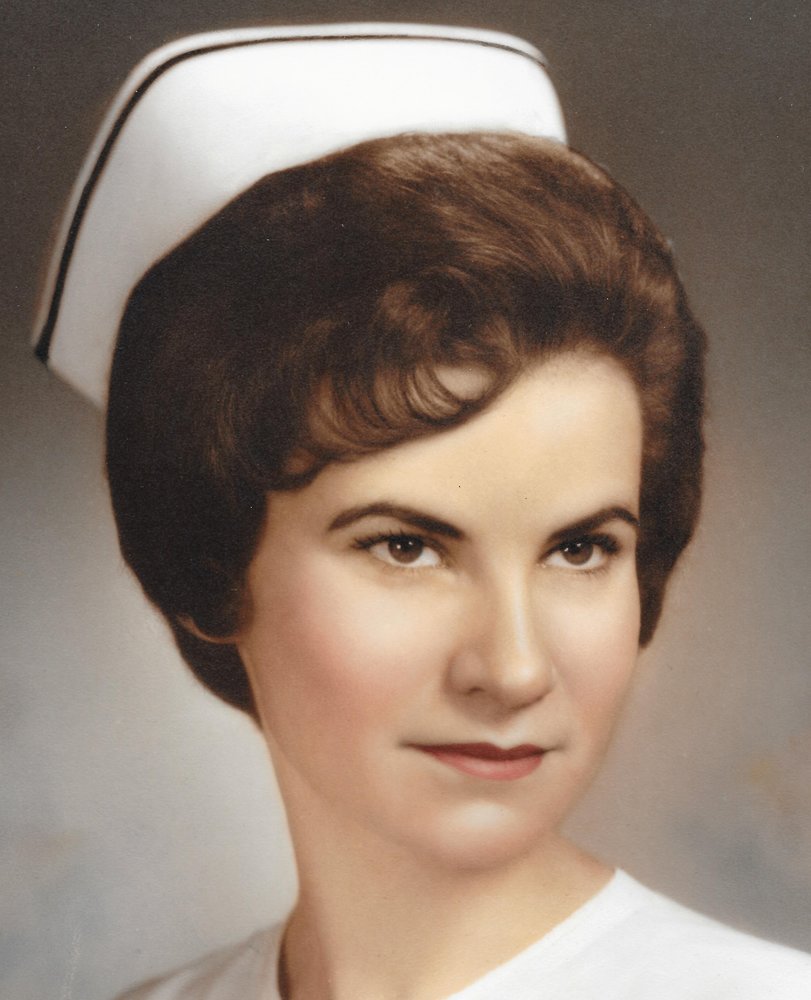 Luleff, Janet I, 77, of Tampa, FL, passed on July 18, 2020 at her home.She was born in Huron, SD to Alfred Leonard and Evelyn (Moore) Clarke. She was married her beloved husband John Luleff for 58 years. After graduating from St John’s School of Nursing, she followed John through his Air Force career (Living in France, Orlando, Hawaii, Colorado) and finally settling in Panama City, FL. She is survived by her husband and sons, John Luleff Jr (Katrina) and Scott Luleff (Celeste), and sister Carol (Clarke) Gillespie. Janet worked as a bookkeeper/office manager for a couple doctors and at a florist. She volunteered at Tyndall Elementary when her sons were attending and later at the pharmacy on base. Outside of work she enjoyed sewing, cross stitch, baking, playing Bunco, and collecting Hummel figurines. Janet was a good friend and neighbor to all.

In lieu of flowers, please consider donating to a charity of your choice on her behalf.

To send flowers to the family or plant a tree in memory of Janet Luleff, please visit Tribute Store

Share Your Memory of
Janet
Upload Your Memory View All Memories
Be the first to upload a memory!
Share A Memory
Send Flowers