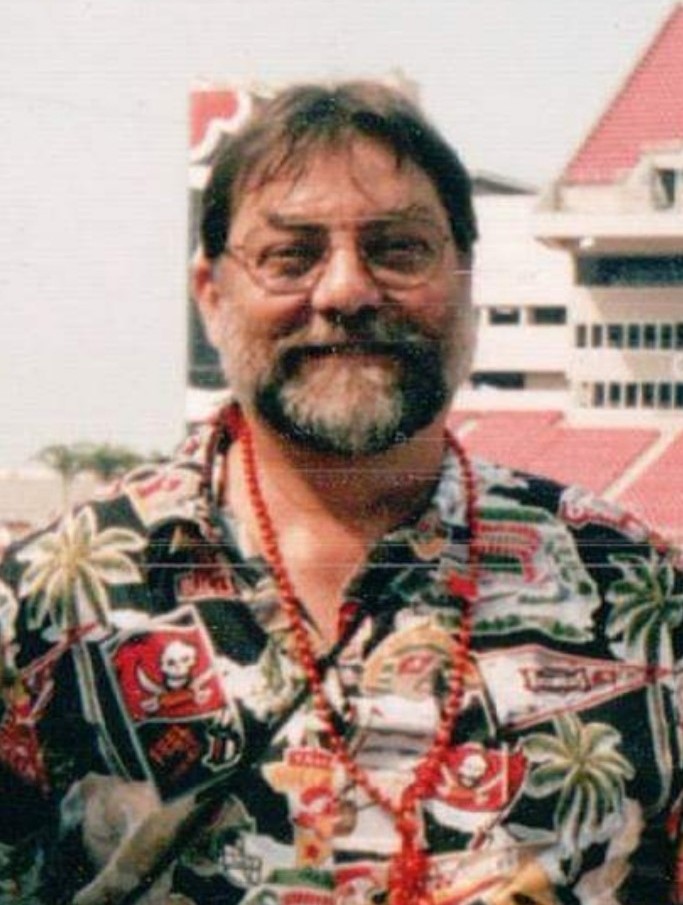 He was born in Providence, Rhode Island and resided in many locations, as part of a military family, prior to calling Florida home.

He was a veteran and served in the United States Navy during Viet Nam and was a retired machinist.

He was a member of Christ Fellowship Church, Tampa, FL.

Bill was very close with his siblings and is preceded in death by one of his brothers, Carl.

Bill’s final resting place will be at Florida National Cemetery in Bushnell, Florida.

To send flowers to the family or plant a tree in memory of William Crevier Jr, please visit Tribute Store