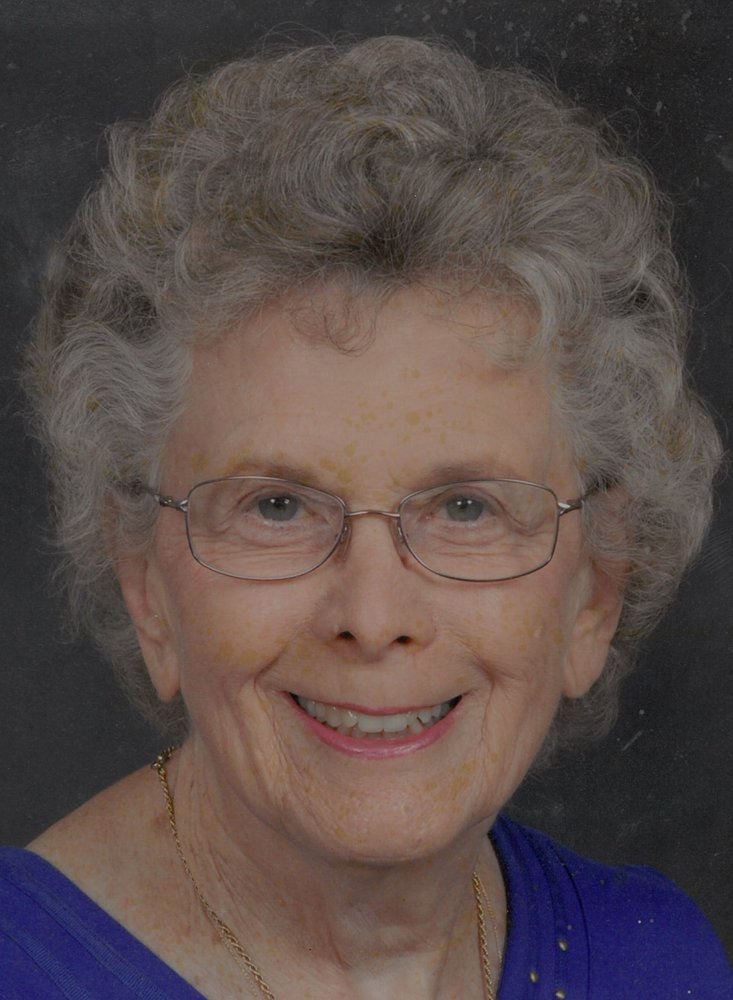 Angela Martinez, 91 of Land O’Lakes, passed away Sunday, June 14, 2020. She was born in Hubbard, Ohio and returned to the state of her youth, Florida in 1977 after serving in military duty stations in North Carolina, Virginia, Hawaii – where she taught Hula - and California. Angela was a pioneer in so many aspects throughout her life. As a child, she and her mother and siblings lived in a renovated chicken coop and she and her brother would hunt snakes in the Everglades in order to sell them for their venom to help put food on the table. She accomplished so many things during her lifetime. Angela was a stewardess for 10 years and actually flew a plane (as a junior pilot) from Miami to New York as a high school student; worked for PanAm and National Airlines, then known as Airline of the Stars; she also built and flipped three houses as a teenager, long before flipping houses was common. She was a talented woman and enjoyed working with her gifted hands, which was reflected in her building houses on her own, being an artist and sculptress and a true woman of God. Using her God given talent as a sculptress, she sculpted several statues and works of art for Our Lady of the Rosary Catholic Church - including the processional crucifix and the main crucifix in the church - and also having a permanent art exhibit in Taos, New Mexico as well as having a sculpture on display at the Smithsonian.

Angela continued to give back to her community by founding the Senior Home Improvement Program (S.H.I.P.) in Tampa, in which she trained women to do necessary home improvements for senior citizens. Again, feeling the need to do more, she co-founded Paint Your Heart Out Tampa with the help and donations from Sherwin Williams which has become a national cause.  She launched a television segment on “The Home Show” on how to do home repairs, She was named a “Giraffe” by the Giraffe’s Hero Project, one of Maxwell House’s 100 Heroes, Creative Loafing’s  “Best of the Bay” in ethics, and received the Helen Gordon Davis Pillar of Strength Award, and a commendation from Tampa’s mayor, Florida Governor Bob Martinez, and U.S. Senator Lawton Chiles.  She was recognized by ABC’s Good Morning America and by the Christian Science Monitor.

Angela is survived by her sons and daughters-in-law, Christopher and Ellen, Mark and Jeanne and Michael and Ingrith Martinez and also her daughter and son-in-law, Patrice and Jeffrey Neaves. Also surviving are her sister, Janet Landman; 5 grandchildren and 6 great-grandchildren. She was a member of Our Lady of the Rosary Catholic Church, the Altar Society, Cursillo Ministry, and a Eucharistic minister, and was also a Pasco County jail minister. She served as treasurer for the African missions of the Sisters of the Child Jesus in Zambia, as well as made bricks for the school, and built cabinetry for a drug and alcohol recovery center in Medjugorje in Bosnia and Herzegovina

The family will receive friends on Sunday, June 21, 2020 from 4-6 pm at Loyless Funeral Home 5310 Land O’Lakes Blvd. Land O’Lakes, FL. 34639 with a prayer service at 5 pm. A Funeral Mass will be offered at her beloved church, Our Lady of the Rosary on Monday, June 22 at 10:30 am with burial to follow at Zephyrills Cemetery. In lieu of flowers, memorial donations may be made to Our Lady of the Rosary. The family has entrusted care and services to Loyless Funeral Home.

To send flowers to the family or plant a tree in memory of Angela Martinez, please visit Tribute Store
Sunday
21
June

Share Your Memory of
Angela
Upload Your Memory View All Memories
Be the first to upload a memory!
Share A Memory
Send Flowers