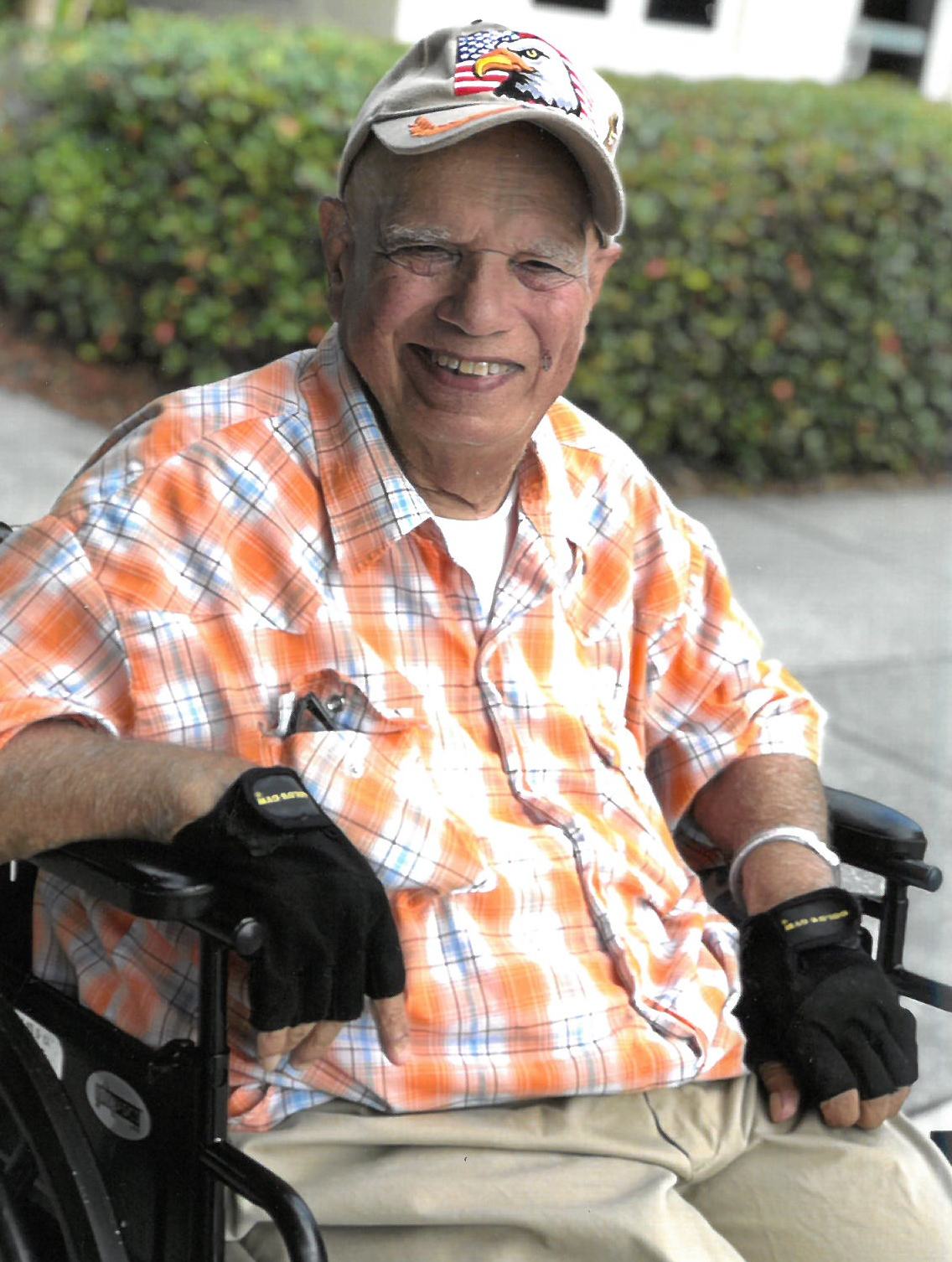 He relocated to Brooklyn, New York at around age 5 due to the death of his parents. Ruben was raised by his aunt Edna. Ruben attended Catholic Elementary School Saint James Pro-Cathedral School. He joined the United States Air Force and was stationed at Patrick Air Force Base in Florida as a mechanic. Upon completion of his service in the Air Force, Ruben returned to Brooklyn and attended a finishing technical school. He worked as a technician, initially repairing typewriters and office equipment, then computer equipment for the New York City Police Department. After suffering a stroke in 2006, Ruben moved to Florida. He was a parishioner of Our Lady of the Rosary Roman Catholic Church in Land O’Lakes, Florida.

Ruben is preceded in death by his parents, Praxedes Yili and Victoria Rivera Yili; and his wife, Madeline Bradshaw Yili.

He is survived by his son, James Yili and his wife, Carol; his daughters, Patricia Yili, Victoria Clarke and her husband, Dave; his four grandchildren, Nicole and David Clarke, Kristen Yili, and Briana Couture; and one great-grandchild, Aiden Couture. Ruben will also be missed by his sister-in-laws; nieces and nephews; and his extended family members and friends.

Ruben loved going to Atlantic City with his wife, playing pokeno with his family, watching baseball, playing bingo, long car rides on the weekends with the family, taking care of his car, and odd practical jokes. He enjoyed Puerto Rican food,soup, Chinese food, meatloaf and mashed potatoes, and an occasional glass of Sherry.

Due to the current health crisis, memorial services for Ruben will be delayed until a future date. Continue to check the Loyless obituary page.

To send flowers to the family or plant a tree in memory of Ruben Yili, please visit Tribute Store

Share Your Memory of
Ruben
Upload Your Memory View All Memories
Be the first to upload a memory!
Share A Memory
Send Flowers