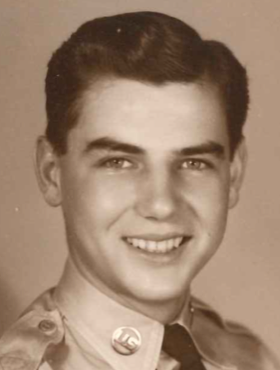 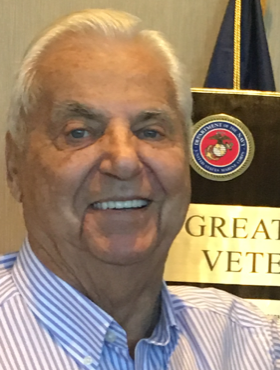 Paul Cermak, 88, died peacefully on March 25, 2020.  He was born in Erie, PA and joined the US Air Force when he was 18. His 22 year military career took him across the US and around the world, including service in Vietnam. After retiring in Lutz, FL in 1972, he began a new career as a small business owner and as a successful realtor and mortgage broker. He and his wife enjoyed traveling across North America, the Caribbean and Europe, often accompanied by family and friends.

He loved his family and friends and they loved him. His smile and sparkling blue eyes could light up a room. He will be greatly missed.

In lieu of flowers, please donate to the USF Next Greatest Generation Veterans Endowment Fund #596005 at giving.usf.edu/online or the hospice location of your choice. A celebration of his life will be held at a later time.

To send flowers to the family or plant a tree in memory of Paul Cermak, please visit Tribute Store