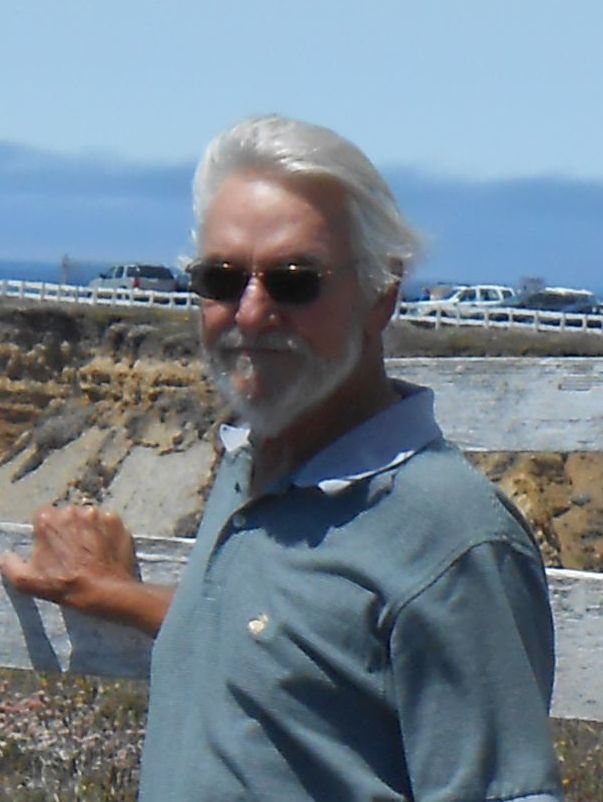 Phil grew up on a ranch in east Texas. He was the oldest of 4 boys. His father was a long-haul truck driver and away from home during the week. Phil started working on the ranch at an early age, plowing fields, taking care of livestock, driving produce to market, etc. He was very intelligent, was the valedictorian of his junior high graduating class and was offered a sponsorship to MIT by Lyndon Johnson. The family moved to Florida at the beginning of his high school years. While there he worked for his father’s landscaping business and was active in track, football and baseball. He went into the Navy directly out of high school, attended submarine school and served as an electronics technician on the Chopper, a diesel sub. When he was discharged from the Navy he moved to California, where job opportunities were better, and went to work in the computer industry where he had a successful career.

Phil was a warm, fun-loving person. He was friendly and funny and people just really liked him, although he was selective about the people he let into his life. He would be nice to anyone but chose his friends carefully. He loved music, The Eagles were his favorite group, he played guitar and piano. He loved to watch sports of all types. After the Navy he took up motorcycle racing and golf, both of which he gave up to attend to family demands. He also enjoyed photography, taking picture mainly of the family, pets and nature. He loved kitchen gadgets and puttering around the kitchen in his off time. He enjoyed good food and drink. He didn’t eat a lot at any one time so his favorite type of meal was a buffet where he could sample a little bit of several dishes. He did crossword puzzles regularly and was very good at it. In later years he started playing computer games to challenge his skills. He liked getting together with “the guys”, playing cards, going on fishing trips and playing golf which he took up again in later years and which became his passion. He also liked to go to the casinos and play the slots or blackjack, never to excess, just for entertainment. Phil was really a guy’s guy but women loved him too and he was always respectful of them. He just seemed to fit in wherever he went. I used to call him my home entertainment center because he was always doing or saying something that made me laugh. He was kind and gentle and generous and courteous, a great host, a good friend, a hard worker and he loved his family and he encouraged me to be a better person, to focus on the things that were really important. He brought joy to many people and the world is a better place because of him.

He had two daughters with his previous wife. He would do anything for them. He also had 3 grandchildren, Kimberly, Michael and Conner and great granddaughter Penelope who brightened his life. He had several nieces and nephews and many great nieces and nephews. Distance made it difficult to see and spend time with most of the younger members of the family but he always carried them in his heart.

To send flowers to the family or plant a tree in memory of Phillip Tyler, please visit Tribute Store
Thursday
19
March

Share Your Memory of
Phillip
Upload Your Memory View All Memories
Be the first to upload a memory!
Share A Memory
Send Flowers