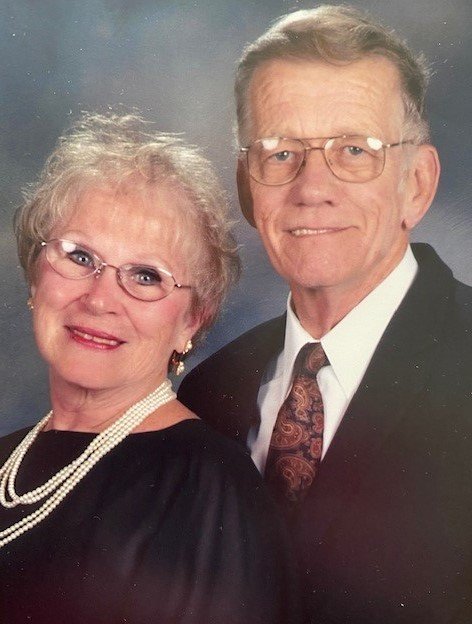 Gerald S. Lentz, age 81, of Wesley Chapel, Florida passed away peacefully February 14, 2020. Jerry was born and raised in St. Louis, Missouri where he attended Missouri University and where he also met the love of his life and fellow "Mizzou", Julie. The two were happily married for 53 years until he lost her in 2013. Jerry left college early to proudly serve in the Coast Guard where he spent most of his time in and near Alaska. Upon returning, he and Julie married and started their family in St. Louis. Jerry, like his father, always held an unwavering respect and awe for animals big and small, from the smallest of reptiles to the largest of mammals. Jerry started his career at the St. Louis Zoo working alongside his father doing whatever was required of him to maintain the health and well-being of all the animals, often times he would bring home newborn reptiles and mammals to nurse back to health. Jerry certainly loved all animals but he always had a special place in his heart for reptiles. Growing up one of Jerry's favorite pastimes was spending hours, usually at night catching snakes with his father, occasionally only to fill an empty exhibit at the zoo or more often than not it was just an opportunity to spend time with is dad and catch and release one of their favorite species.

Jerry's love for animals didn't stop in St. Louis; his career led him to the Oklahoma City Zoo, the Houston Zoo, and finally in 1973 he became the Director of Zoological Operations of Busch Gardens in Tampa Florida. Jerry was thrilled with his new position but he was equally as happy that he no longer had to endure the unforgiving winters that he would now leave behind. Jerry spent 1973-1997 operating the zoo department at Busch Gardens, doing exactly what he loved. His position allowed him the opportunities to visit many countries across the globe in the name of animal conservation, preservation, and education, as well as extinction prevention of many threatened species. These efforts were all on behalf of Busch Gardens and Anheuser Busch who worked collectively with many zoos across the world in order to protect and preserve so many species.

Tampa is where Jerry and his wife raised their three children, along with countless animals, and many very lucky dogs, and one very unappreciative cat. In 1987 Jerry and his wife were able to build their dream home that they had been designing and planning for years in Wesley Chapel, Florida on a plush six-acre lot. Jerry could always be found "playing" outside and tending to his many plants, trees, and gardens, and of course keeping the deer well fed. Unless the weather dipped below 60 degrees, then he could be found in his favorite lazy boy chair wrapped in no less than three layers of clothes. Anyone who was blessed enough to know Jerry knows that his happy place was at his home in Wesley Chapel. On February 14, 2020 that's where he was when God and his sweet Valentine called him to his new home.

Jerry enjoyed playing  with, (and spoiling) his dogs, he always enjoyed a good card game or board game with family and friends, and he was never one to hide his competitive side if challenged to a game of ping pong. And no matter your age he would show no mercy if Monopoly was the game of the night. Although Jerry would never be described as a social butterfly, he truly adored being surrounded by his family and his pets.

Jerry is preceded in death by his mother, Gladys; his father, Moody; and his wife, Julie. He is survived by his daughter, Lori; his son, Todd (Paula); and his daughter, Vicki (Tony). Grandchildren, Whitney, Jennifer, Joshua, Lukas, Nicholas, Spencer, Stephanie, and his great-grandchild, Lily.

On Sunday, March 22nd a memorial service will be held at Lutz Community Church, 601 Sunset Lane, Lutz 33549, at 2pm. Light refreshments will be served following service.

In lieu of flowers, please consider a donation made in memory of Gerald Lentz to Alzheimer's Association at alz.org.

To send flowers to the family or plant a tree in memory of Gerald Lentz, please visit Tribute Store

Share Your Memory of
Gerald
Upload Your Memory View All Memories
Be the first to upload a memory!
Share A Memory
Send Flowers