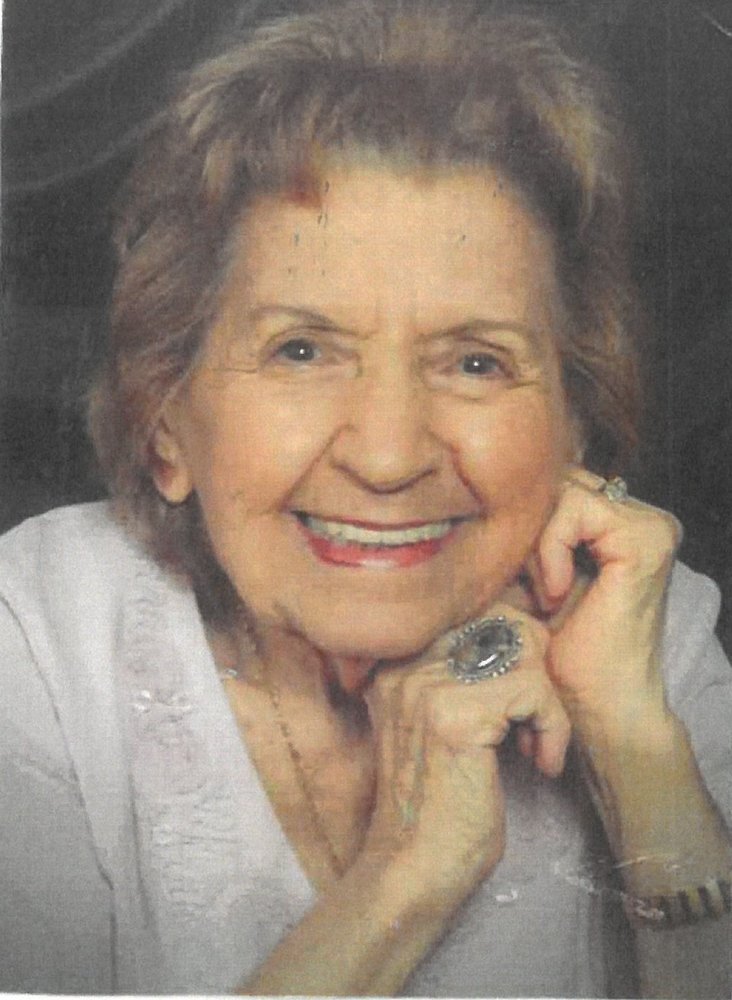 Olga was born in Oakfield, NY, lived in Niagara Falls, NY, Ashtabula, OH, and Land O’Lakes, FL.  She dedicated her life to her family, her country, and to God.  She was active in her Catholic faith, serving as a Eucharistic Minister and a member of the Carmelite Order.  She was a proud, active citizen, serving as Presiding Judge of Elections in Ashtabula and continued those duties in Pasco County, FL. She had many long friendships throughout her years, both in Ohio and Florida.

She was the last surviving member of her Giancarli family, a strong matriarch not only to her children and grandchildren, but to her nieces and nephews who considered her a second mom. She was active in her family life until the end, loving to talk, speak a little Italian, and give a hug to those she loved. Her greatest accomplishment was her family.

Share Your Memory of
Olga
Upload Your Memory View All Memories
Be the first to upload a memory!
Share A Memory
Plant a Tree