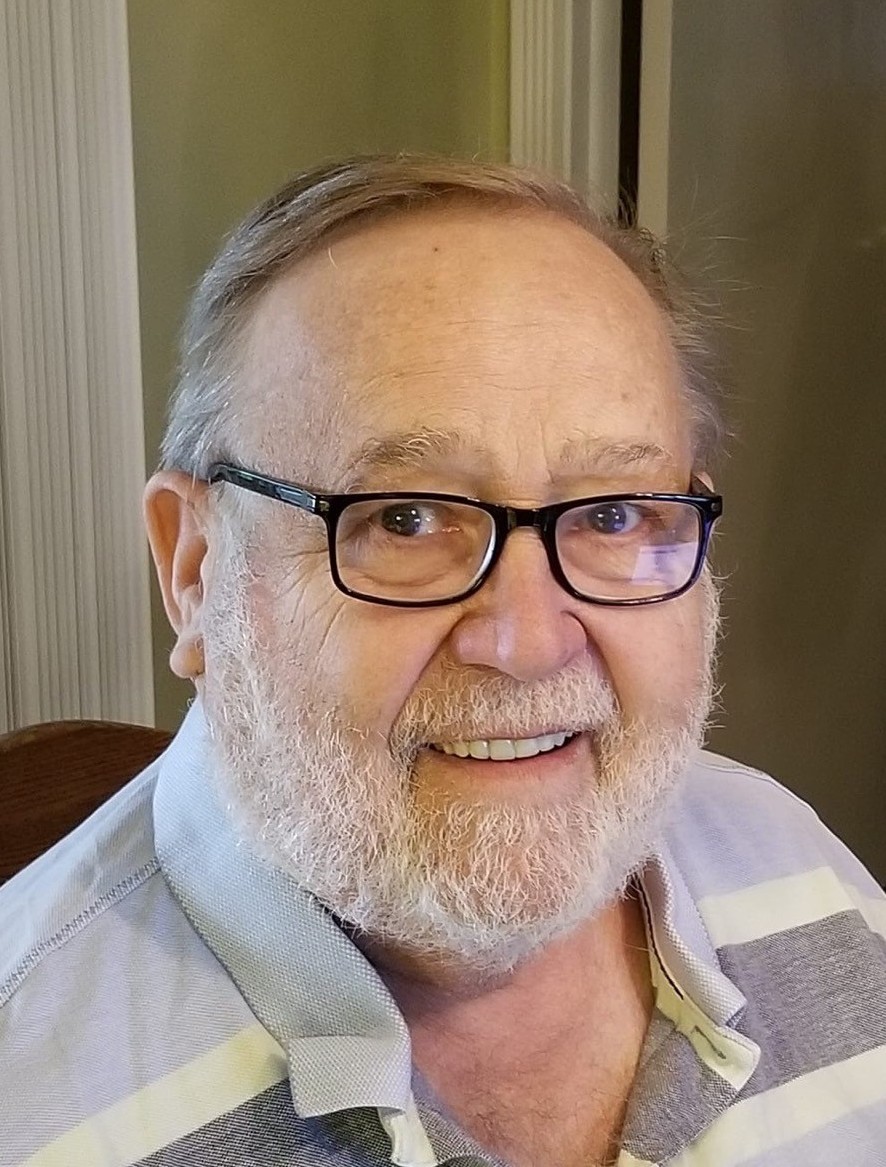 LEARY, Patrick “Pat,” 74, of Land O’Lakes, Florida passed away December 28, 2019. He was born in Oswego, New York and moved to Florida in 1957. Pat attended Dixie Hollins High School in St. Petersburg, Florida, graduating in 1963. He then attended Hillsborough Community College, and eventually went on to obtain his Bachelor of Science degree, at Berry College. Pat proudly served in the United States Airforce from 1964 to 1966 and belonged to the EMS Setoma club in 1976. He also worked for the Hillsborough County Fire Rescue and retired after 41 years. Some of Pat’s favorite activities included hunting, fishing, camping, and golfing. Pat was quite the comedian and a people person, as he never met a stranger. He is preceded in death by his brother, Richard Leary; son, Ryan Leary; and step son, Scott Bartolotti. He is survived by his loving wife of 27 years, Diane Leary; sons, Sean Leary and Jeff Leary (Victoria); daughters, Colleen Gunn; step son, Jody Downs (Jennifer); step daughters, Heidi Heath, Heather Eres and Kimberly Bartolotti; 18 grandchildren; 10 great grandchildren; and many nieces and nephews.

To send flowers to the family or plant a tree in memory of Patrick Leary, please visit Tribute Store

Share Your Memory of
Patrick
Upload Your Memory View All Memories
Be the first to upload a memory!
Share A Memory
Send Flowers