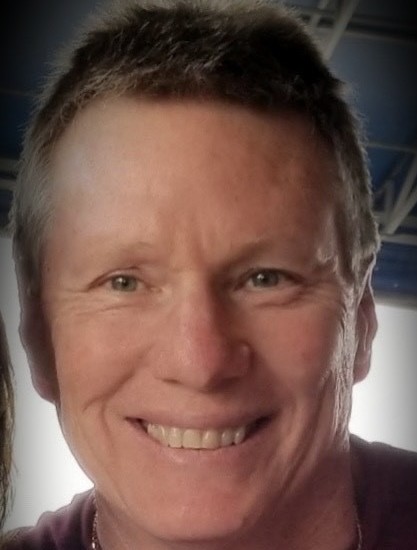 Dennis "Denny" Houseman, 63 of The Villages, passed away unexpectedly on November 27, 2019. He is survived by his loving wife of over 37 years, Cynthia "Cindy" Houseman; twin sons, Andrew and Sean Houseman; daughter, Erica Houseman; and his grandson, Jackson Houseman. Also surviving are his sisters, Gail Houseman, Patty Pozeynot and Jane Houseman; brothers and sisters-in-law, John (Virginia) Houseman, Jim (Meg) Houseman, Don (Sharon) Houseman and Ken (Jen) Houseman and several nieces, nephews, cousins and numerous friends. Denny was born in Philadelphia and moved to Florida in 1995 from Washington Township, New Jersey.  Denny will forever be remember as a dedicated husband, father, and grandfather and he always put his family first.  He was many things to many people.  He mentored, inspired, and supported a tremendous amount of people and had a unique way of relating to others.  He created instant connections that developed into lifelong friendships.  He enjoyed coaching The Lady Lightning Soccer Team, on which his daughter played.  He was an avid Philadelphia sports fan and especially loved the Eagles.  For 34 years Denny  participated in triathlon, racing Sprint, Olympic, and Ironman Distances and completing the ITU World Championship, an international competition. He was a proud member of the St. Pete Mad Dogs and the Villages Triathlon Club. Denny was a devote Catholic and served as an usher  at St. Timothy Catholic Church in Lutz.  Always arriving an hour early to greet friends and parishioners.  In early 2019 Denny “graduated” (retired) from Global Imaging Systems as Vice President of Leasing.  The family will receive friends on Sunday, December 8 from 6-8 pm at Loyless Funeral Home 5310 Land O'lakes Blvd. Land O'Lakes, FL 34639. There will also be a visitation at St. Timothy Catholic Church 17512 Lakeshore Rd. Lutz, FL 33558 on Monday, December 9th from 10-11 o’clock am with a Funeral Mass being offered at 11 am. In lieu of flowers, memorial donations may be made to Metropolitan Ministries.

To send flowers to the family or plant a tree in memory of Dennis Houseman, please visit Tribute Store
Sunday
8
December

Share Your Memory of
Dennis
Upload Your Memory View All Memories
Be the first to upload a memory!
Share A Memory
Send Flowers