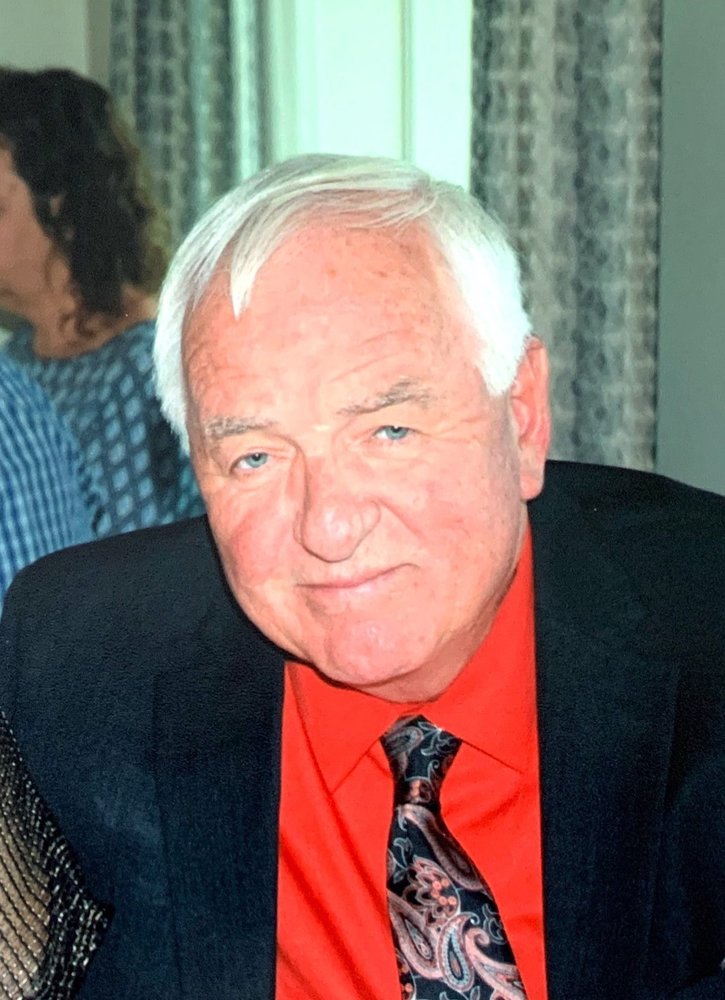 Stephen "Steve" Bekman, 71 of Land O'Lakes passed away unexpectedly on September 22, 2019. He was born in Queens, New York and moved to Land O'Lakes 5 years ago from Islip Terrace, New York. Steve was an honorably discharged Vietnam veteran, a retired US Postal Service employee and also a bus driver after he retired from the Post Office. He is survived by his wife, Kathy Barnes; daughter, Shannon Bekman; step-children, Kacey (Mack) Middendorf and Richard (Emily) Barnes, Jr. and his grandchildren, Christopher, Mackenzie, Abigail, Mack, Jr., Jackson and Gwendolyn Middendorf and Richard Barnes, III and Blair Barnes. Also surviving are his siblings, Bob Bekman, Henry (Hank) Bekman, Joyce Manfra and Julie Rohr. He was predeceased by his daughter, Jessica Arno in 2010. He was a member of the Connorton Veterans, Connorton YaYa's, enjoyed trivia, cruising, riding his bike and going to the Hard Rock Casino. There will be no local services, however, he will be buried at Calverton National Cemetery on October 18th at 10 am. The family has entrusted care and services to Loyless Funeral Home.,