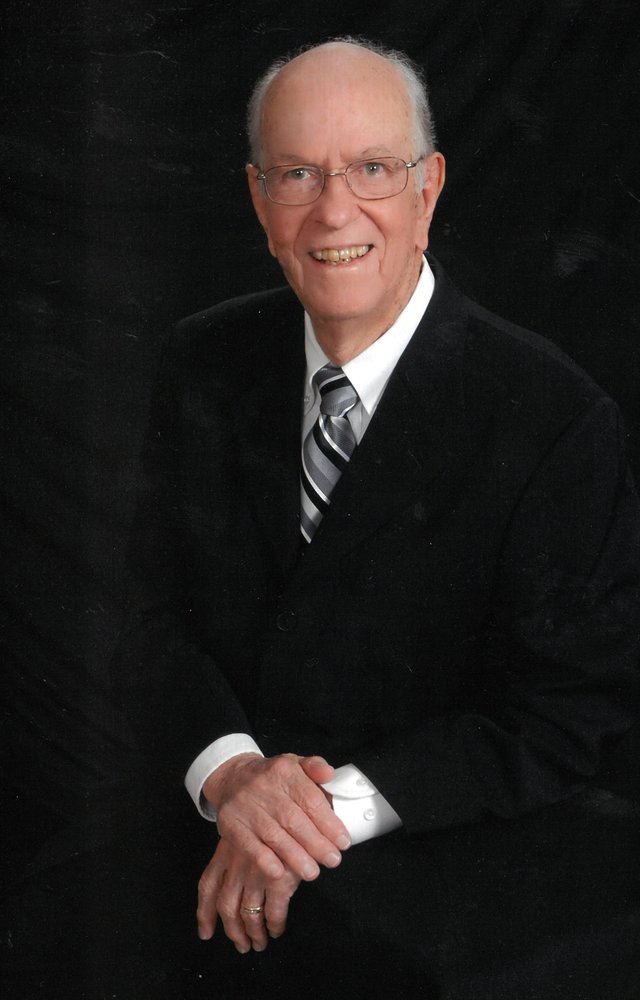 James Albert Gamble, Jr. 92 passed away September 22, 2019. He was born January 23, 1927 in Sarasota, Florida. He was predeceased in death by his mother and father, Florence and James Gamble, Sr., sisters, Nell Emeott (Jack), Alice (Maynard) Boynton and also his grandson, Samuel Kuni. He is survived by his wife, Lena of 64 years; son, Mark (Jane) and daughter, Cynthia (Robert) Knight; grandson, Devon Knight and numerous nieces and nephews. James was a wonderful husband, father and grandfather. During his life, family, God and country always came first. He was in the Navy during WWII and in the Army during the Korean War. Later, he retired in Key West from Navy Civil Service after 42 years. Music had always been part of his life; this is where he could express himself best. During his school years, he was a drummer in the Sarasota High School Band and later played in Key West with many of the local bands.

He was a member of Our Lady of the Rosary Catholic Church since he moved to the area in 2002; also a 3rd Degree Knight of Columbus and a member of the American Legion Post #108.  The family will receive friends on Thursday,October 10 from 6-8 pm at Loyless Funeral Home 5310 Land O'Lakes Blvd. Land O' Lakes, Florida 34639 with a Funeral Mass to be offered on Friday, October 11 at 10 am at Our Lady of the Rosary Catholic Church. Burial and military honors will be rendered at Florida National Cemetery following the Mass at 2 pm. In lieu of flowers, memorial donations may be made to Hospice or Moffitt Cancer Center. The family has entrusted care and services to Loyless Funeral Home.

To send flowers to the family or plant a tree in memory of James Gamble, Jr., please visit Tribute Store
Thursday
10
October