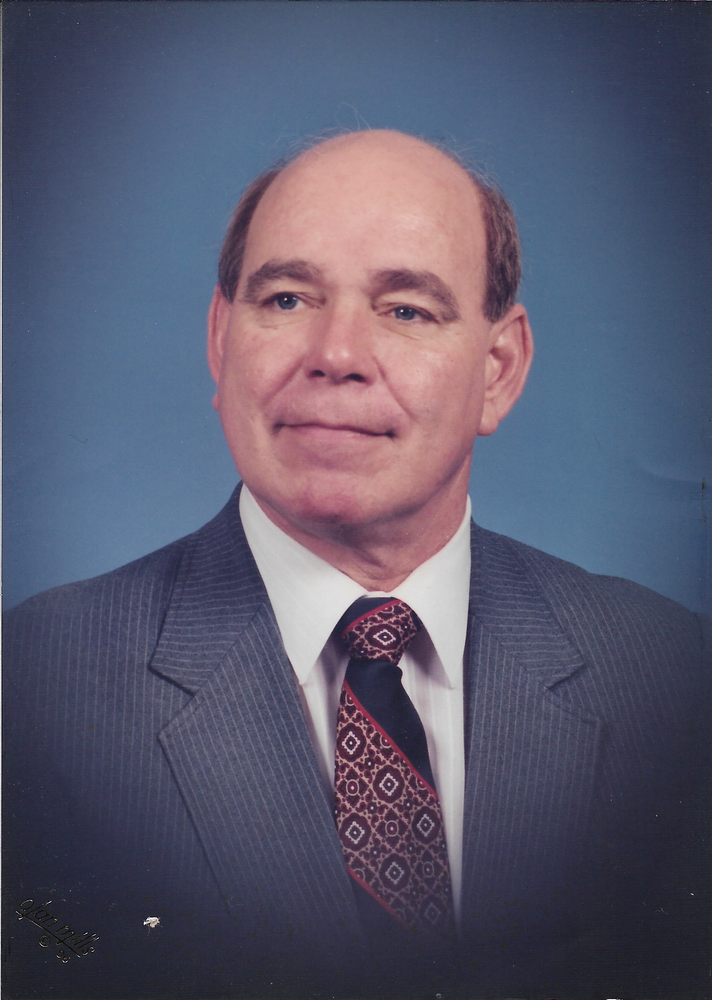 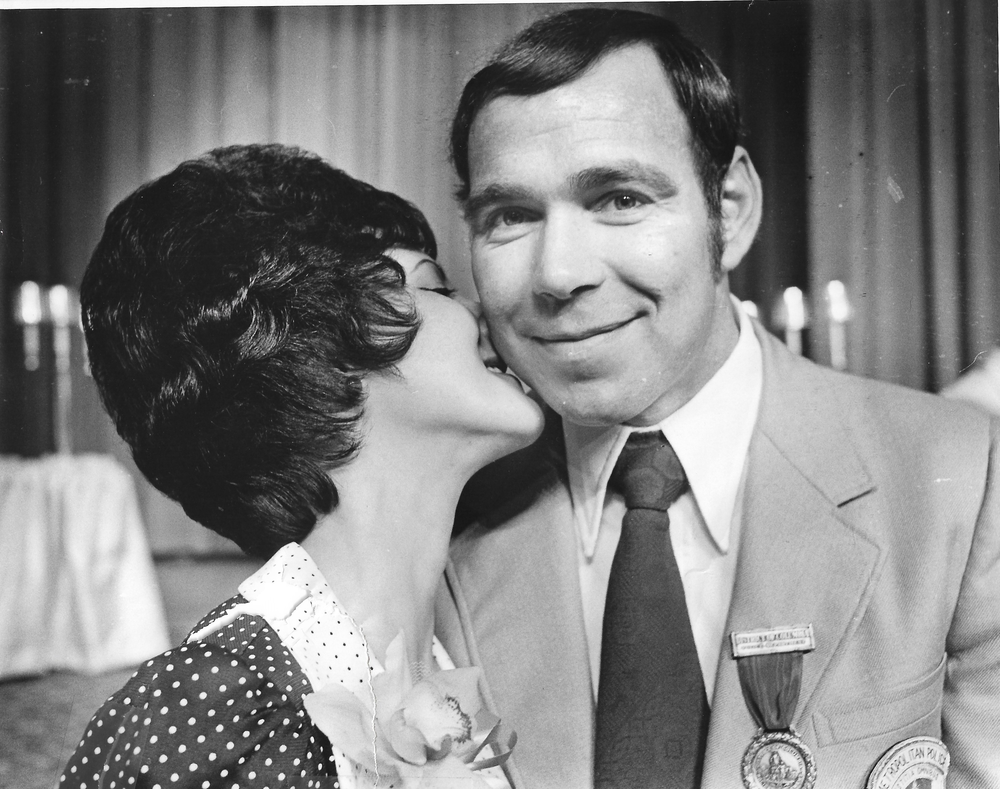 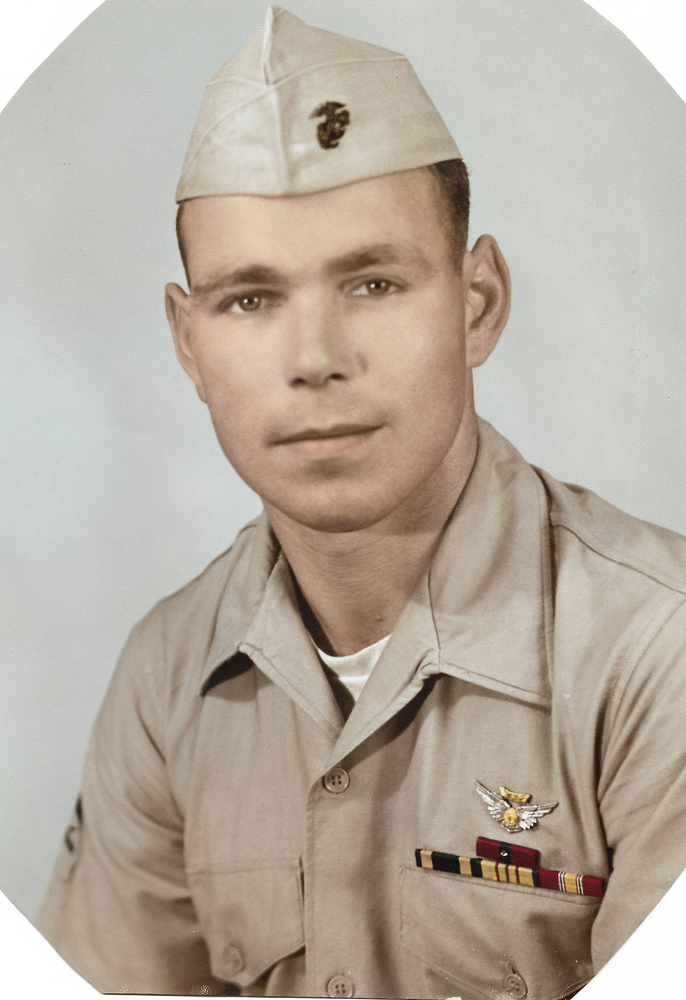 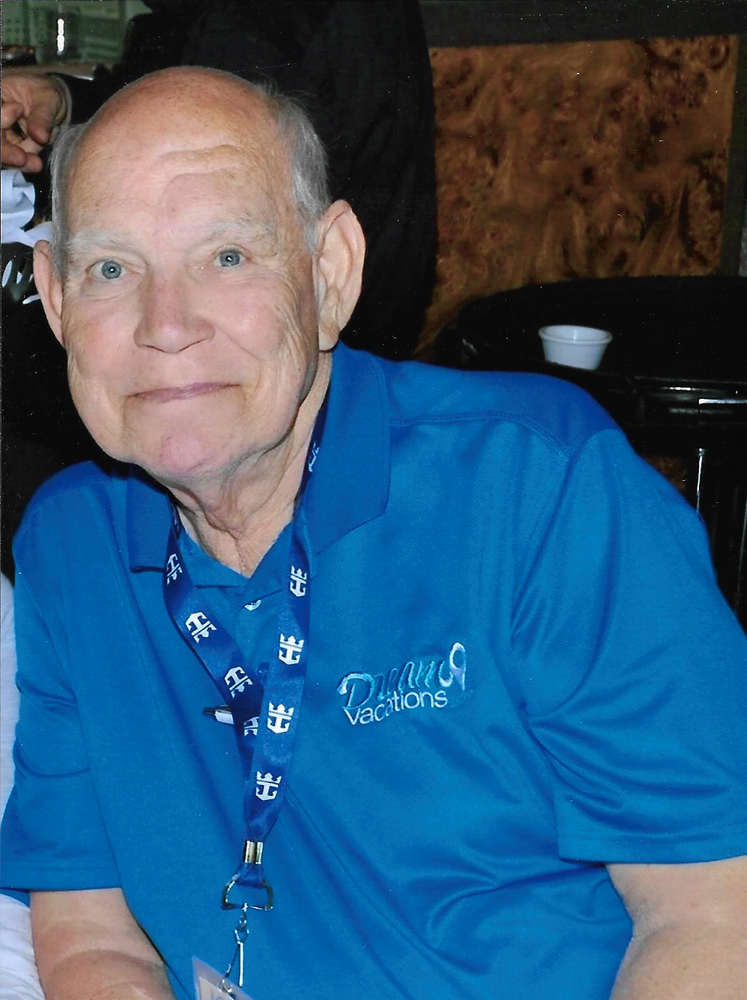 He was born in Chicago. Illinois and came to Florida in 2001 from Minnesota.

He was a Vietnam Veteran who served in the United States Marine Corps.

Ed worked as a detective with the DC police Dept and a local small business owner.

He is preceded in death by his parents, Edward Scott Sr and Virginia Love Scott.

The funeral will take place at 10:00 Am on Tuesday, September 10th at Loyless Funeral Home,

Military Honors and burial will be at Florida National Cemetery, Bushnell.

In Lieu of flowers, family suggests making a donation to Wounded Warrior Project.

Share Your Memory of
Edward
Upload Your Memory View All Memories
Be the first to upload a memory!
Share A Memory
Send Flowers