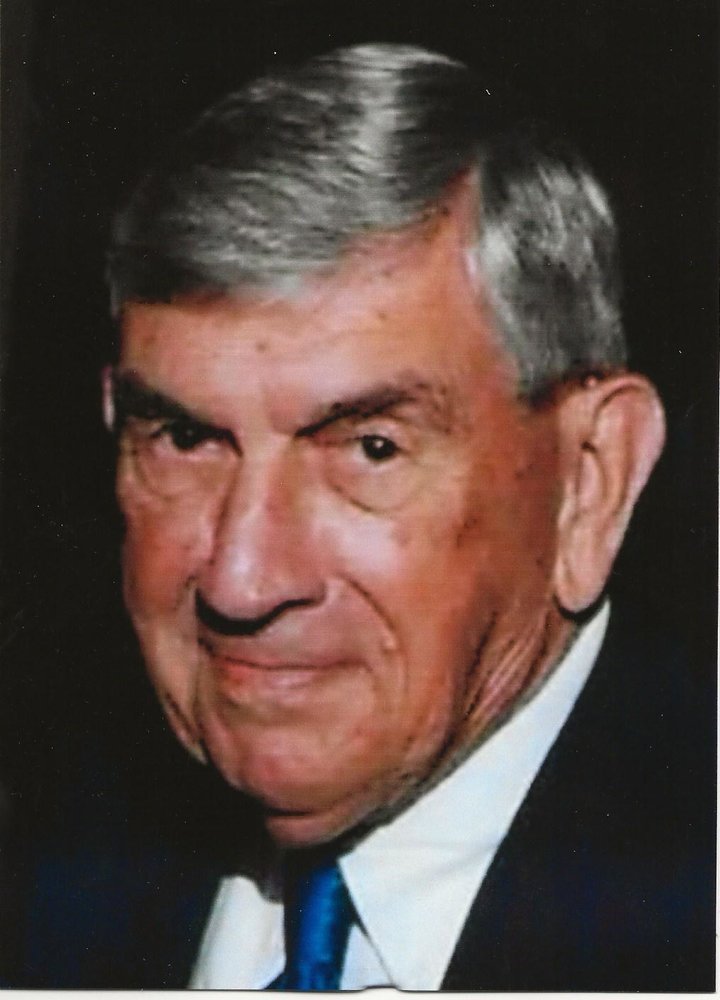 He was a graduate of McKenzie High School and Eastern Michigan University where he earned his Master’s Degree in Education & Administration.  He began his teaching career in 1961 in Saline, Michigan.  His  career in the Utica Community Schools began in 1965 as a teacher and counselor before becoming Director of Pupil Services at UCS Central Office. After retirement from UCS in 2001,  he and Joan became part-time residents of  Florida in 2006 and permanent residents in 2012.

In his earlier years, Larry was a multi-sport athlete, coach and referee in the YMCA youth basketball and baseball programs, and President of the Utica Michigan  Rotary Club.  While living in Florida,  Larry was an active member of Sacred Heart Catholic Church in Dade City and of the Tampa Bay Golf and Country Club. He enjoyed golfing,  fishing, dancing with Joan, socializing,  and spending time with his family and friends. Larry has always been described as a true gentleman, good man, and genuinely kind human being. Wherever he was and whomever he met, Larry made people laugh, feel comfortable, important, and loved. He will be missed dearly and remembered fondly by all who knew and loved him.

A Funeral Mass will be offered on Saturday, August 31, 2019 at 11am at Sacred Heart Catholic Church in Dade City, Florida.   A memorial service will be held on September 6, 2019 from 3-8pm at William Sullivan & Sons Funeral Home in Utica, Michigan.

In lieu of flowers, the family has requested  donations be made to St. Jude’s Children’s  Hospital or Karmanos Cancer Center, Detroit, Michigan.

To send flowers to the family or plant a tree in memory of Larry Smith, please visit Tribute Store
Saturday
31
August

Share Your Memory of
Larry
Upload Your Memory View All Memories
Be the first to upload a memory!
Share A Memory
Send Flowers