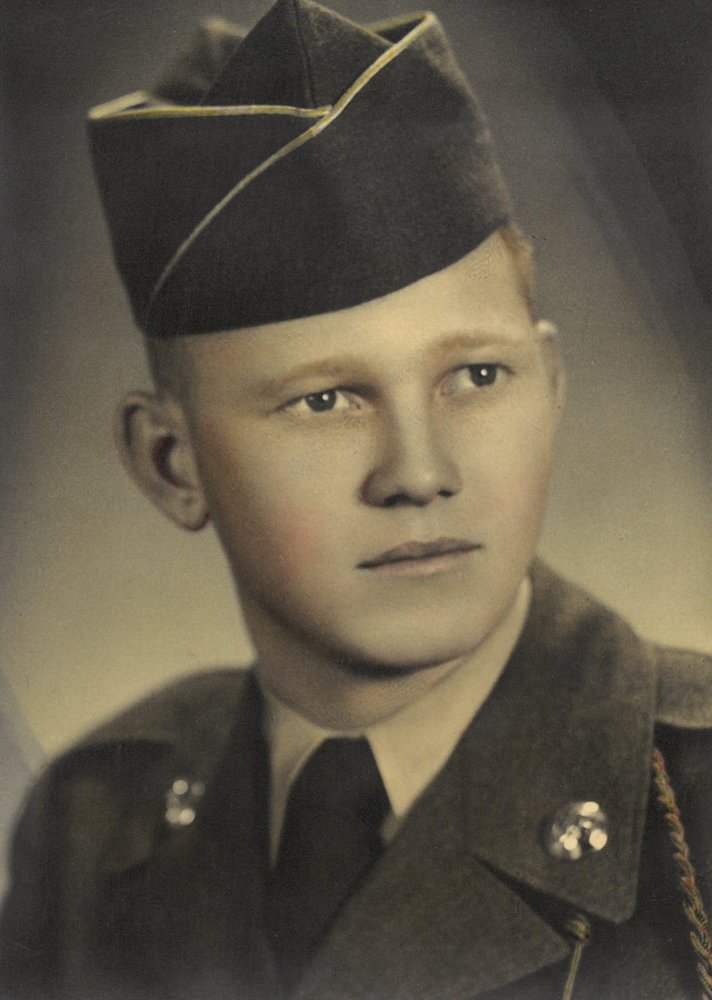 Norman was a native Floridian, born at home in Turkey Creek to Ruby and William Blankenship. He had 5 sisters and 2 brothers.

He served our country in the US Army. Norman married Shirley Ann Millen on August 18, 1958. They had two sons, Kenny and Dennis; and a daughter, Mardee. They moved to Land O’ Lakes in 1966. Norman was very active in his community. He was instrumental in organizing the Land O Lakes Little League, LOLHS Booster Club program and the building of the LOLHS football stadium. Norman loved fishing and spending time in Bryson City, North Carolina where they had a summer home.

A funeral service will be held at 6:00 pm on Monday, August 26th at Loyless Funeral Home in Land O’ Lakes. Family will receive friends one hour prior to the service.

Military Honors and burial at Florida National Cemetery in Bushnell.

To send flowers to the family or plant a tree in memory of Norman Blankenship, please visit Tribute Store
Monday
26
August

Share Your Memory of
Norman
Upload Your Memory View All Memories
Be the first to upload a memory!
Share A Memory
Send Flowers