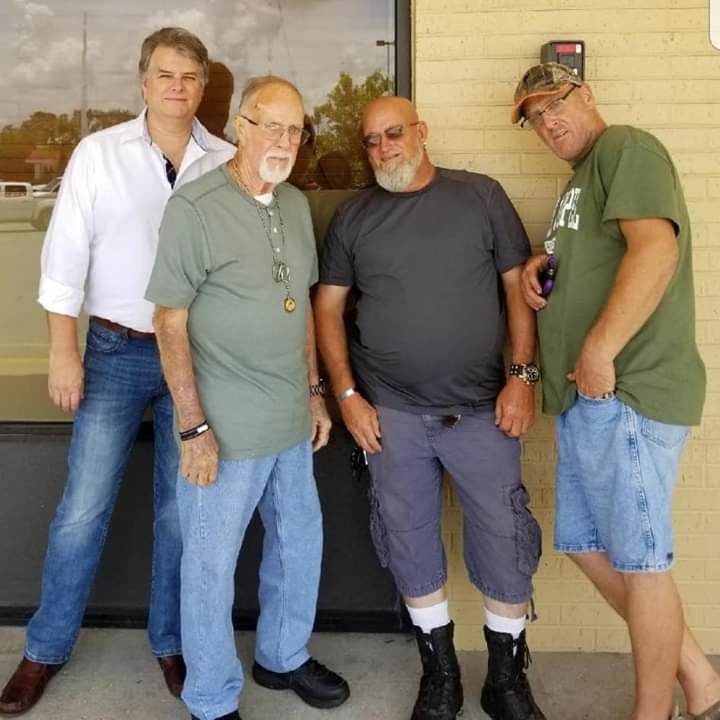 Ellerbee, Gil “Paw Paw, 77 of Lutz, FL. passed away on Tuesday, May 28, 2019.  Born in Dade City to parents, Oliver and Ruby Ellerbee, Gil then spent his childhood in Lutz, FL.  After graduating high school, Gil joined the United States Coast Guard and proudly served for over 20 years.  For the first 15 years he was a Radioman then finished his military career working in intelligence.  While being stationed all over the United States, after Gil retired from the Coast Guard, he moved back to Lutz, FL. and went to work for the United States Postal Service for 20 years.  In his younger years, he enjoyed scalloping, but mostly Gil spent his days working with his hands.  He enjoyed wood working and would often be found tinkering on his time off and after he retired from the post office.  Gil is preceded in death by his parents, Oliver and Ruby Ellerbee; brothers, Clifford, Jonnie, and Paul.  He is survived by his loving wife of 57 years, Helen Ellerbee; sons, Daryl and his wife Jesusana, Shayne, and Daymon; 2 grandchildren, Brittany and Joshua; along with many other loving family and friends.

Share Your Memory of
Gil "Paw Paw"
Upload Your Memory View All Memories
Be the first to upload a memory!
Share A Memory
Send Flowers