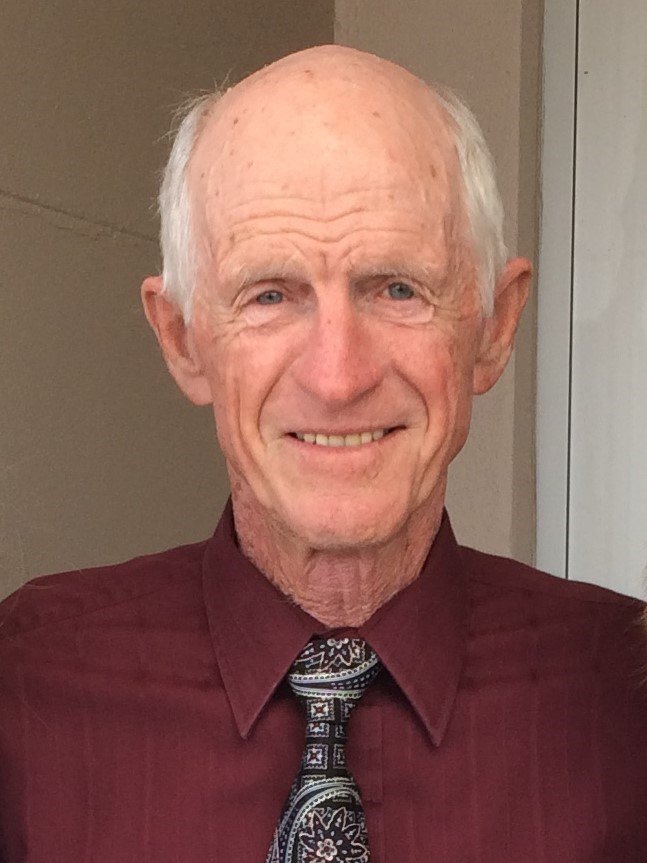 FERRALL, Glenn Edwin, 80, of Lutz, Florida, passed away May 5th, 2019 at home with his loving wife by his side. Glenn was born in Freedom, Pennsylvania and married his high school sweetheart, Dorothy. After proudly serving in the United Stated Navy on the USS Angler, and later on the nuclear-powered submarine the USS Skate, he moved his young family to Florida, where he started his career as an electronics engineer. Known as Jogging Glenn to many, he was an avid runner, hunter, and sports fan. He taught his grand-children to appreciate nature, country music, and the value of perseverance. Most recently, Glenn took delight in spending time with his two great-grandchildren.

He is preceded in death by parents: Charles Edwin Ferrall and Marion May (Irwin); sister Carol Potts; and grandson Kenneth Graham, Jr.

A Celebration of Life will be held at 9:30 am on Tuesday, June 4th, 2019 at Loyless Funeral Home, 5310 Land O' Lakes Blvd, Land O' Lakes, Florida. The family will receive visitors one hour prior to the service. Interment will follow the service at 11:30am, Florida National Cemetery in Bushnell.

If desired, memorial donations in memory of Glenn, may be made to the University of Florida - Center for Autism and Related Disabilities (CARD), http://card.ufl.edu/about-card/donate-today/

To send flowers to the family or plant a tree in memory of Glenn Ferrall, please visit Tribute Store
Tuesday
4
June