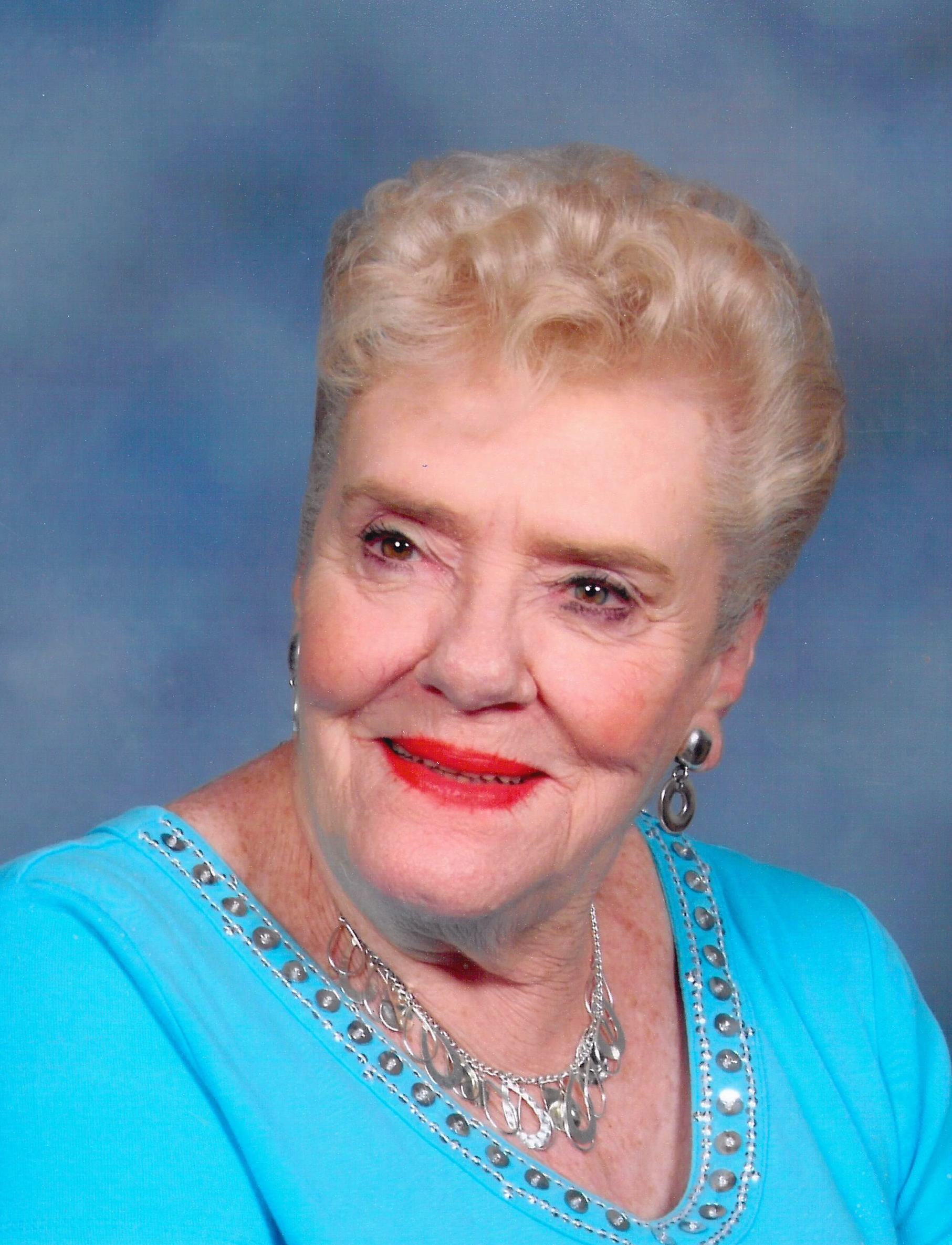 Mary Orrico, age 90 stepped into the arms of Jesus on March 13, 2019.  Born in New York City, Mary resided in Connecticut before moving to Florida in 1988 where she became a member of St. Timothy’s Catholic Church and spent over 20 years teaching religious education. Not one to sit idle, she and her husband Gene started and ran Foam Pak Packaging systems in 1989 with Mary retiring as President in 2017.

She was an avid movie and theater buff due to her early years spent living in the heart of the theater district in New York City where her father owned theaters and was a lighting engineer for several Broadway shows.

She had a warmth about her. She could find herself sitting next to a total stranger and would make a new friend in a matter of minutes.  Always the go to person for advice or just a hug, Mary was always ready to go to the mat for her family.

A funeral mass will be said at St. Timothy’s Church, 17512 Lakeshore Rd. Lutz, FL  33558 at 11:00am on Wednesday, March 20th with a reception immediately following at the Church.  In lieu of flowers, Mary requested that donations be made to St. Jude’s Children’s Hospital.

She was a beautiful person inside and out and will be greatly missed by all.