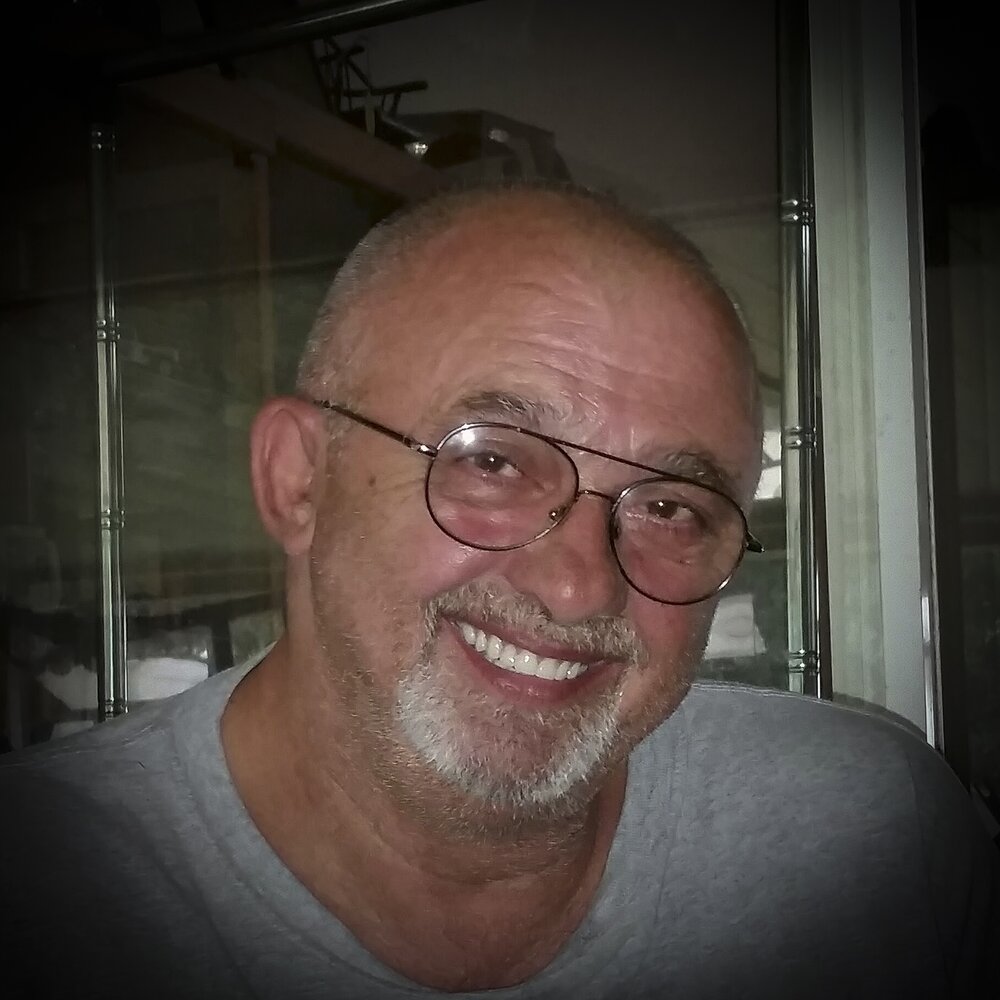 Vic Nagy, 67 of Wesley Chapel, FL passed away peacefully surrounded by his family and friends on January 6, 2023 after a 6 year battle with cancer. He is survived by his beloved wife Robin of 29 years; son Dustin and daughter Angela. Vic is also survived by his 2 grandchildren, Tristan and Lyra. Vic was born in Budapest, Hungary at the onset of the Soviet invasion, where he lived until the age of 6, when, through the efforts of the Red Cross, he was relocated and reunited with his family in Canada. He and his family moved to the US during his high school years, where he graduated Trenton High School, MI. After graduation, Vic enlisted in the Coast Guard and was stationed in Port Huron, MI. After discharge from the Coast Guard, he spent over 10 years at General Motors, starting on an assembly line and eventually becoming an EMT/Paramedic for their Fire Department. After many years in Michigan, he relocated to Florida where he began his career in public transportation, devoting more than 20 years as a professional semi-truck and bus driver. Vic had strong faith in God, he was a prankster with a great sense of humor, loved to cook and eat and loved his family and friends. The family has entrusted his care and services to Loyless Funeral Home. A Memorial Service will be held on Wednesday, January 11, 2023 from 2-4 pm and again at 6-8 pm at Loyless Funeral Home, 5310 Land O'Lakes Blvd. (US 41), Land O’Lakes, FL 34639 with military honors being rendered on Thursday, January 12, 2023 at 3 pm at the Florda National Cemetery, Bushnell, FL.

To send flowers to the family or plant a tree in memory of Vic Nagy, please visit Tribute Store
Wednesday
11
January

Share Your Memory of
Vic
Upload Your Memory View All Memories
Be the first to upload a memory!
Share A Memory
Send Flowers