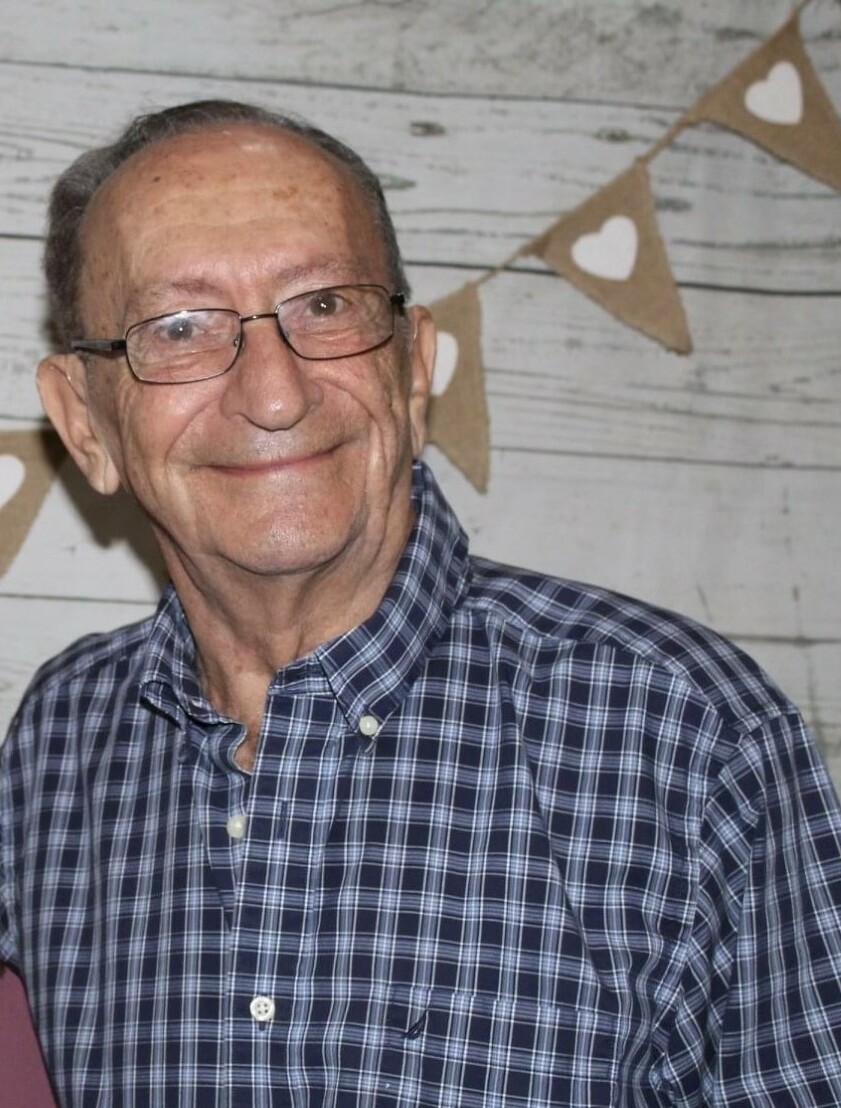 He was preceded in death by his mother, Molly, father, Sam, brothers, Irving and Leonard, and sister, Doris. He is survived by his loving wife, Beverly, sons, Robert (Mari), Benjamin (Lisa), and grandchildren, Daniel (Bryanna), Steven, Mollie, and Rachel.

Share Your Memory of
Maxwell
Upload Your Memory View All Memories
Be the first to upload a memory!
Share A Memory