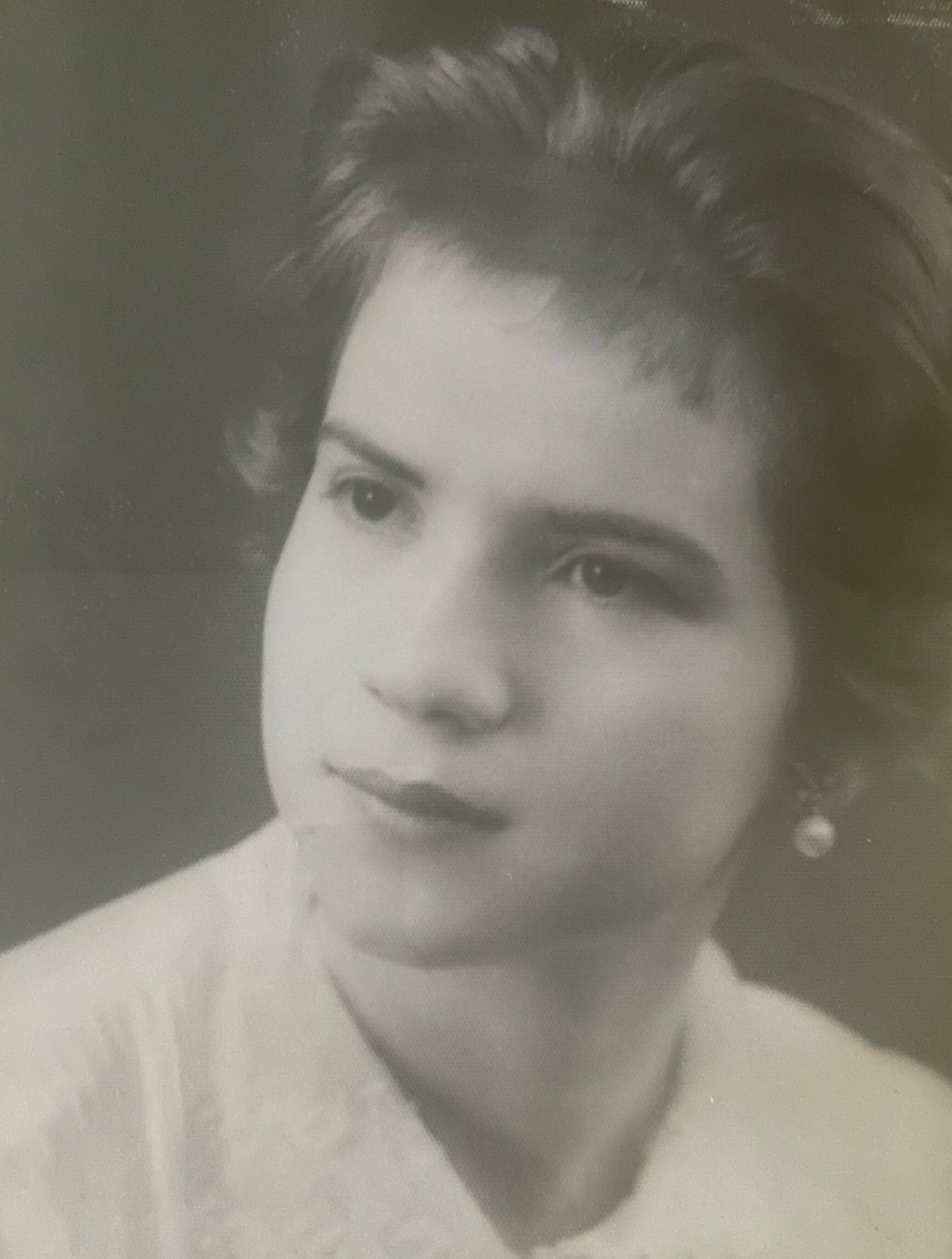 Tilsa Montalvo Gonzalez, who loved to be called “Mama” by her kids and close friends, departed her loving family on Thursday, September 22, 2022. Tilsa was born in Cabo Rojo, Puerto Rico on January 26, 1936 to the late Benito Montalvo and Zoila Aurea Rivera Montalvo.

Tilsa was mother to Angel Gonzalez and Angeles Montalvo, who made up the entirety of her world. She raised her children with love and devotion in “El Barrio”, New York City, and later on in her life relocated to Tampa, Florida with them.

Tilsa was a prolific letter writer and was known for her amazing crocheting skills; both of which gave her great joy.

Aside from her children, Tilsa is survived by her grandchildren Stefanie, Gilbert, Taylor, Jasmine, and Jordan; her great grandchildren Gabriella, KaliRose, Angeles, and Shae; her sisters Noemi and Carmen; her brother Nestor; and a grand multitude of nieces, nephews, and cousins.

To send flowers to the family or plant a tree in memory of Tilsa Gonzalez, please visit Tribute Store
Saturday
8
October

Share Your Memory of
Tilsa
Upload Your Memory View All Memories
Be the first to upload a memory!
Share A Memory
Send Flowers