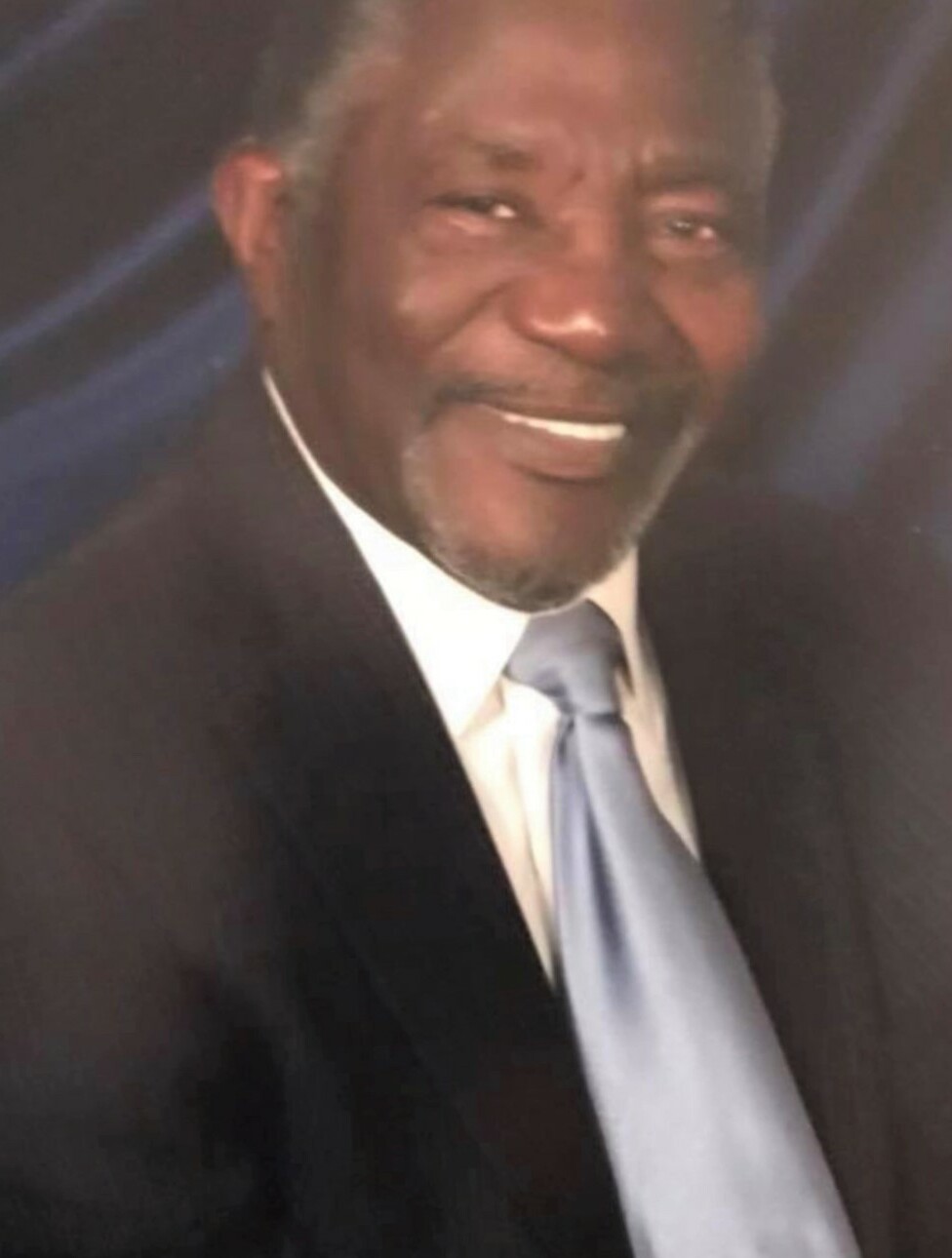 WILLIAM EZRA JARRETT, 86, of Inverness Florida passed away on September 16, 2022. He was born in Trelawny, Jamaica attended Unity Primary School and Buxton College in Kingston, then to Campout at Mona Commons to get his Surveying certificate. He used his education to help his beloved island by building some of the numerous roads being used today.

He then moved to the Bahamas where he lived for several years before permanently migrating to the United States. He lived and worked in New York doing the profession he loved as a Construction Engineer, until his retirement to Inverness, Florida in 2004. He truly enjoyed the second phase of his life by spending his days in his vegetable garden planting and sharing the spoils with his family and neighbors.

He is survived by his wife Vinnette Jarrett. His sons Patrick, Adrian, Dwight, Geoffery, Peter John, Kirk and Christopher. His daughter’s Monique and Yonique. His Brothers Lepius and Melbourne and Sister Charlin . And the beats of his heart his 16 grand children along with 2 great grandchildren, numerous nieces and nephews as well as cousins.

His final request was for everyone to accept Jesus as their Savior and that he loved everyone.

In lieu of flowers donations will be taken for Faith Baptist Church.

To send flowers to the family or plant a tree in memory of William Jarrett, please visit Tribute Store
Saturday
8
October