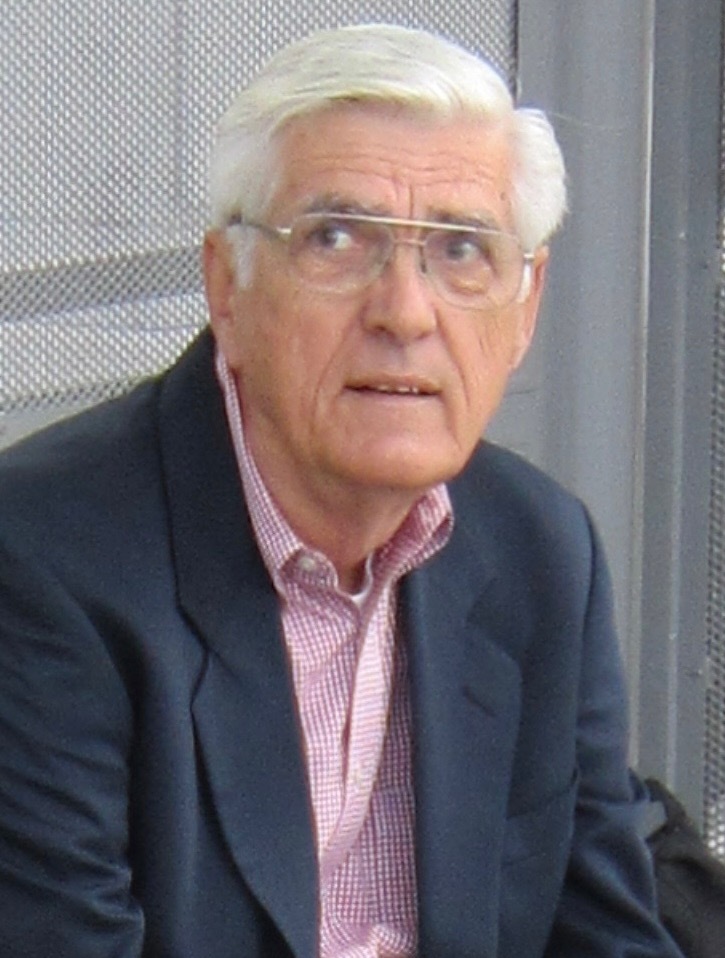 Don was born on June 12, 1944, in Britton, South Dakota, to Arthur and Cornelia (Niesen) Opitz. He was a 1962 graduate of Central High School.  He entered the United States Air Force and was stationed at MacDill Air Force Base where he was honorably discharged. He continued to serve his country in the 290th CCS Air Force Reserves until 1990.

It was at MacDill Air Force base that he met the love of his life, Dawn (Woodward), and they married April 11,1966.

He started working evenings at Belk Lindsey and was promoted as a buyer for toys for the Eastern United States. Don then went on to work for several wholesalers selling toys. In 2002, he started his own wholesale toy and gift company, Don Opitz Trading Company, which he ran successfully for the next 16 years.  He was a hard-working, gentle, and humble man who always had a kind word for everyone he met and always put a smile on people’s faces.

After selling his business and retiring, Don pursued photography, taking vacations with his family, and studied Civil War history.

Don was an accomplished woodworker, winning ribbons at the State Fair for his work in jewelry boxes and mantle clocks. He enjoyed many hours in his woodshed making gifts for his family and the community through the Woodcrafters Club of Tampa. Don was able to see something in his head, draw it out and build it.  Notable builds include making grandfather clocks for each of his daughters and wife and a wooden slat canoe without using any nails!

He was a family man who enjoyed spending time fishing, working in the yard, and teaching his girls to be fiercely independent. He instilled ethics of hard work, determination, appearance, cooperation, respect, and responsibility. He made sure his family attended church every Sunday.  He taught his daughters the importance of fiscal responsibility and ensured they were well-rounded.

We will celebrate Don’s life on Saturday, September 24, with a visitation at 2 PM and Memorial Service at 3 PM at Loyless Funeral Home of Land O’ Lakes.

Those who wish to send memorial gifts may make contributions to K9s for Warriors.

To send flowers to the family or plant a tree in memory of Donald Opitz, please visit Tribute Store
Saturday
24
September