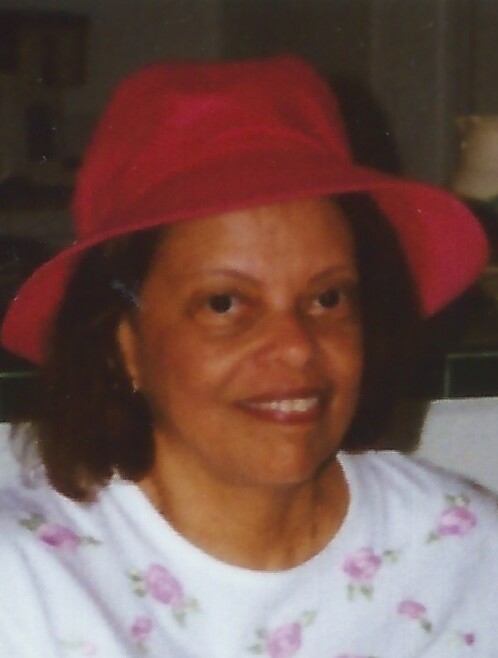 Esther Hudson McLymont, 89, passed away on July 31, 2020.  She was born in New York, NY and then grew up in the Bronx, New York.  Esther graduated from Walton High School, and received her Bachelor of Arts in Education from New York University.   She taught high school in Washington, DC, before following her husband (an Air Force physician) to Okinawa, Japan where her first child was born. She spent many years raising her large family in Dix Hills, Long Island and Kew Gardens, Queens.  A loving homemaker and devoted mother, she left her beloved New York and relocated to Tampa in the early 2000's to be closer to family.  She was a faithful Catholic and a parishioner of St. Mark the Evangelist Church.

She is preceded in death by one son, Jeffrey McLymont (Andiara), and her parents, Robert and Minnie Hudson.  She is survived by her daughter, Donna (John) LaRosa, sons, Felix Jr. (Rekasha), Robert (Nayara), and Brian (Lori), and 7 grandchildren; Kayla McLymont, Jonathan and Christian LaRosa, and Gabrielle, Dominique, Felix III and Winston McLymont..

Esther’s family meant everything to her and she leaves behind nothing but beautiful memories. She was known to all for her very loving, giving and generous attitude toward everyone. She loved to travel, visiting several countries in the Far East, Europe, South America, Eastern and Western Canada, the continental U.S. and Hawaii.  She was an avid reader, an excellent cook, and enjoyed spending time with her grandchildren.  A loving soul who always wanted to help others, her passing will be mourned by all who knew her.

Due to the COVID-19 pandemic precautions, funeral services were postponed. Flowers may be sent to Loyless Funeral Home or  we ask that donations be made in her name to The North Shore Animal League America, Port Washington, New York, tel. 516-883-7575, website: www AnimalLeague.org.

To send flowers to the family or plant a tree in memory of Esther McLymont, please visit Tribute Store
Saturday
24
September

Share Your Memory of
Esther
Upload Your Memory View All Memories
Be the first to upload a memory!
Share A Memory
Send Flowers