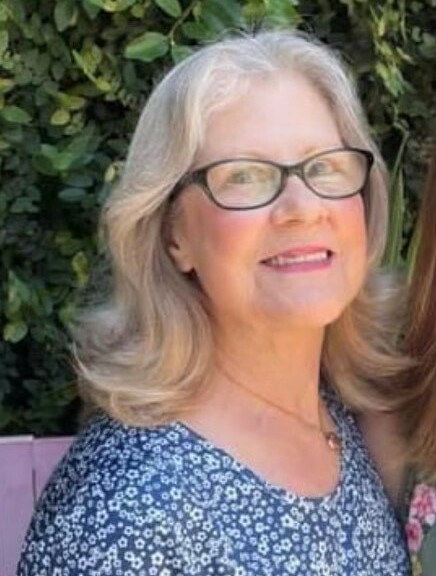 On the morning of August 5, 2022, Carolyn Kinsey (age 71) of Land O’ Lakes, Florida, passed away peacefully in her sleep.

She was born in Ontario, Canada and never lost the irreverent Canuck side of her personality. Her parents James and Dorothy Hodgson moved to Land O’ Lakes in the early 1960’s which was quite a shock to the young teen.

Carolyn leaves behind a son, Todd Kinsey and his wife Heather as well as a beloved daughter Cher who is married to Eric Crawford.

Carolyn was preceded in death by her brothers James Hodgson and Keith Hodgson.

To send flowers to the family or plant a tree in memory of Carolyn Kinsey, please visit Tribute Store
Wednesday
10
August

Share Your Memory of
Carolyn
Upload Your Memory View All Memories
Be the first to upload a memory!
Share A Memory
Send Flowers