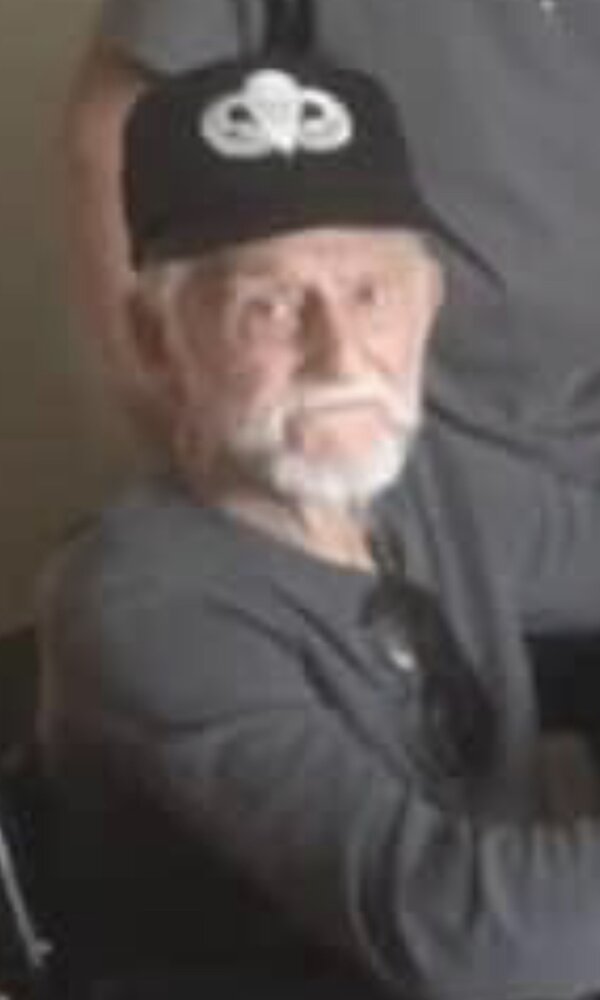 Milton Edgar Urig 93, of Land O’ Lakes, Florida passed away on July 23, 2022. He was born in Avon Lake, Ohio and moved to Florida in the early 60’s. Milton, a proud member of the 82nd Airborne Division, served in the United States Army from 1947-1952 during the Korean War. He was Catholic in Faith and retired from the Trucking Industry. He is preceded in death by his loving wife of 72 years Peggy Urig; He is survived by his two sons, Michael and Jay Urig; daughter, Kymberlee Reeves; ten grandchildren and eleven great grandchildren.

To send flowers to the family or plant a tree in memory of Milton Urig, please visit Tribute Store

Share Your Memory of
Milton
Upload Your Memory View All Memories
Be the first to upload a memory!
Share A Memory
Send Flowers