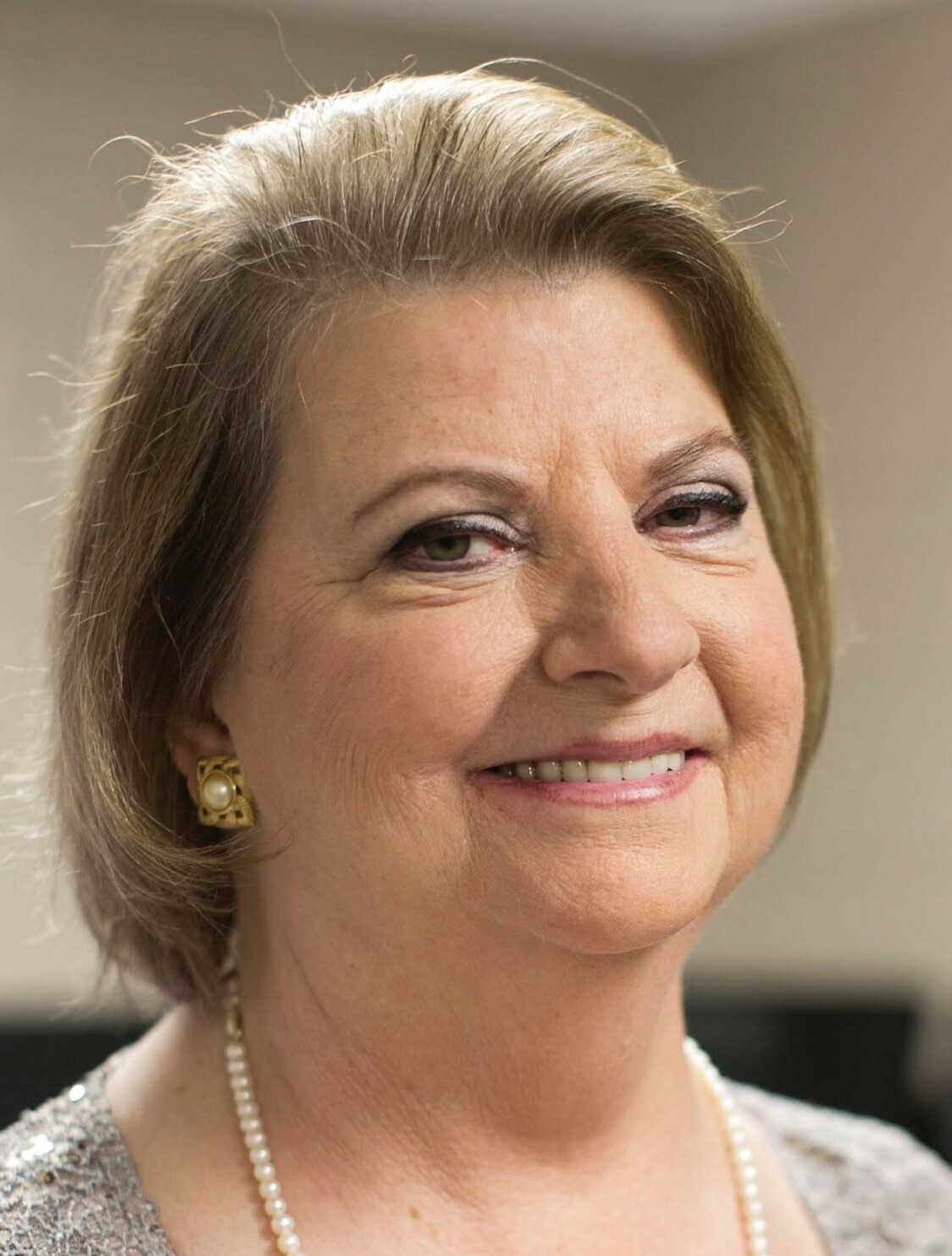 Sandra Lynn Creighton passed away on July 11, 2022 surrounded by family at her home in Tampa, Florida. She was 71.

Sandy, or “Lynn,” as her family called her, was born on December 30, 1950 in Milledgeville, Georgia as the second of nine children and second daughter of Paul Jackson Kelly and LaVerne (Stanford) Kelly.

As a girl, Lynn helped care for her younger brothers and sister; she liked listening to music, learning the guitar, and playing chess with her brothers.  Her family moved to south Florida in 1959 and settled in Orlando in 1964.  In 1968, Lynn graduated from Edgewater High School, where she sang in the chorus.  She worked as a waitress at Red Lobster for seven years and was a volunteer librarian at the Orange County Public Library.  Lynn married Richard Charles Creighton, Jr. on January 15, 1973.  They made their home in Orlando and had one son.

Lynn loved to watch movies and her favorite childhood television shows, especially Little House on the Prairie and Star Trek (Mr. Spock was her favorite crew member aboard the U.S.S. Enterprise, logically).  She loved the Beatles and was especially obsessed with John Lennon, as anyone who knew her could attest.  Lynn loved singing karaoke with her siblings and had quite the encyclopedic knowledge of Rock n’ Roll music– earning her the nickname, “Ms. Name-That-Tune,” among her retired neighbors.  Lynn was a faithful Christian, kind to everyone she met, and a loving mother, sister, and friend.

Lynn is preceded in death by her parents and her brothers Gregory, Marion, and Steven Kelly.

Services will be held on Monday, July 18, 2022 at Loyless Funeral Home, 5310 Land O' Lakes Boulevard, Land O' Lakes, Florida 34639. Visitation will begin at 10 AM, and the funeral will begin at 11 AM. Private burial will follow at the Florida National Cemetery in Bushnell, Florida.

To send flowers to the family or plant a tree in memory of Sandra Creighton, please visit Tribute Store
Monday
18
July

Share Your Memory of
Sandra
Upload Your Memory View All Memories
Be the first to upload a memory!
Share A Memory
Send Flowers