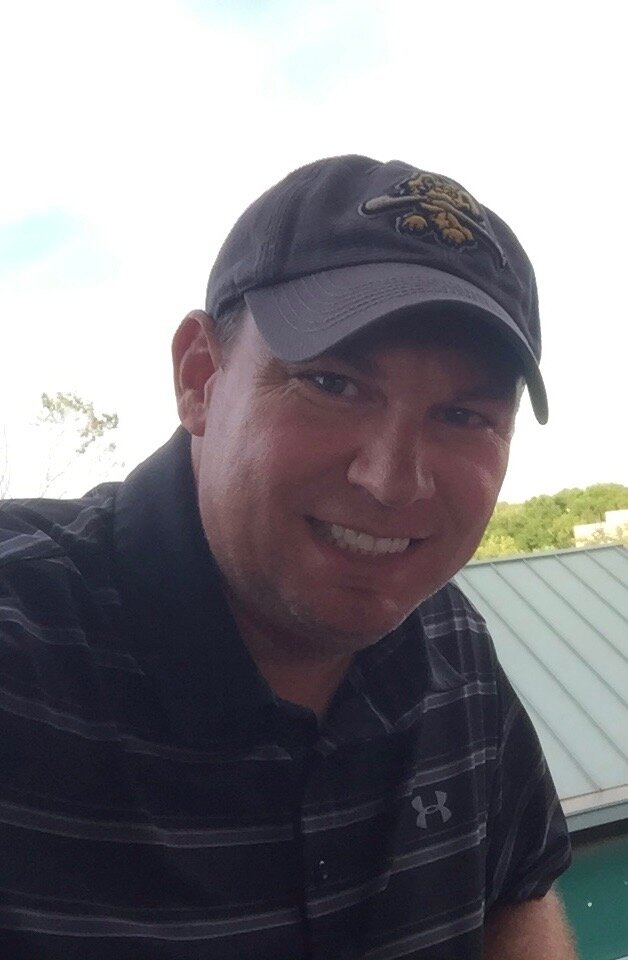 Bryan was born on October 10, 1978. He is a 1996 graduate of BBCHS and attended Illinois State University where he received a bachelor's degree in Criminal Justice.

Bryan is survived by his wife, Brandi (Petelle) Coveyou , who was his high school sweetheart and were married in Bourbonnais, IL in 2002, and three children; Landyn, 16, Aidyn, 14, and Zoey, 8, all residing at home. Bryan is also survived by his father, Don Coveyou of Wesley Chapel, FL, and his mother, Michelle (Jim) Kupczak of Bourbonnais, IL, along with brothers Jeremy Coveyou of Piper City, IL, and Nathan Coveyou of Bourbonnais, IL.  Also surviving are his mother and father-in-law, Thomas and Rhonda Petelle of Ocala, FL, and brother-in-law, Brian Petelle of Atlanta, GA. He has several loving Aunts & Uncles, Cousins, Nieces & Nephews.

He began a career in law enforcement, serving with the Bourbonnais Police Department and Illinois State Police, where he served with his K9, Bisco.

He relocated to Charleston, SC with his family and transitioned into the field of physical therapy, working for Progressive Physical Therapy. In 2017, he and his family moved to Tampa, FL where he worked at B Good Group and Amedisys Home Health until his passing.

Bryan was most known for his devotion and love for his wife and children. He loved all things sports-related, especially golfing and coaching his children's baseball and softball teams. Bryan kept a hometown loyalty to the Chicago Bears, Blackhawks, and White Sox, but certainly grew to appreciate the Tampa Bay Rays and Lightning as well.

Bryan chose to continue touching lives with his decision to be an organ donor.

He is preceded in death by his grandparents, Walter & Evelyn Coveyou, and Faye & Albert Guenette.

Visitation will be from 5 pm to 8 pm Wednesday, July 6th at Loyless Funeral Home in Land O' Lakes, FL.   A funeral mass will be Thursday, July 7th at 10 am held at St. Mark the Evangelist Catholic Church in Tampa, FL.

Cremation rites will be accorded, and a Celebration of Life will take place in Bourbonnais, IL to be determined at a later date.

In lieu of flowers, the family is requesting any donations be made to the memorial fund established for his three children: https://gofund.me/4e9e9797

To send flowers to the family or plant a tree in memory of Bryan Coveyou, please visit Tribute Store
Wednesday
6
July

Share Your Memory of
Bryan
Upload Your Memory View All Memories
Be the first to upload a memory!
Share A Memory
Send Flowers