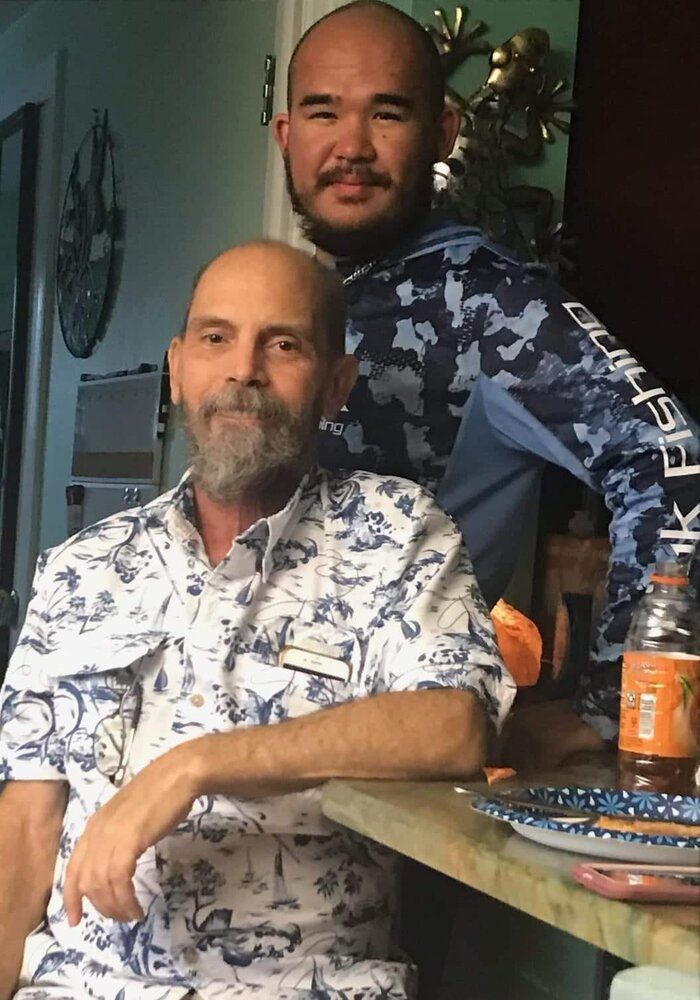 Alan Carl Weeks was born to Carl and Patricia Weeks at Oceanside, NY on April 4th, 1963.

Alan joined the Rockville Centre Fire Department at age 18.  Was a member of Woodlands Engine4 where he proudly followed in his father’s footsteps. He played various sports while attending Oceanside schools.  Member of Holy Trinity Lutheran Church.

Alan graduated from Rochester Institute of Technology, NY.  He started his civil engineer career at GPI in NY.  He worked over 30 years of his carrier at HDR, Cardno, Consor and ECHO in Fl.

Alan met Aya in 1993 and were married on August 30th, 1996, making their home in Tampa, Florida. Deeply in love enjoyed walk on the beach and looked forward to a long and happy life together.

Alan was known for being incredibly enthusiastic about his work as a civil engineer.  He excelled in the exacting nature this work required, with a bright future ahead of him.  He made friends and earned the respect of so many of his peers.

Alan was a giving, caring and selfless soul.  He shared his passion for his carrier and would to anything for anyone.  Smart and perfectionist, almost to a fault. He was very precise and would describe himself as occasionally being a “workaholic.”

When Alan wasn’t at the job site, he enjoyed being outdoors, fishing with his son, Derek and helping neighbors.  To unwind, he enjoyed watching late night shows and comedies with great laughs at the end of the day.

With help of Moffitt Cancer center, Alan donated his corneal, helping someone to see the beauty of this world.  He was also participating in medical study until very last days of his life.  He wanted to help anyone in every possible way. He was all about helping others.

A small gathering will be held at Woodlands Engine4, his hometown, Rockville Center, NY (date to be determined).  In lieu of flowers, memorial donations may be made in Alan’s name to the Aplastic Anemia and MDS International Foundation www.aamds.org/ or Holy Trinity Lutheran Church www.holytrinitylutheranchurchrvc.com/

To send flowers to the family or plant a tree in memory of Alan Weeks, please visit Tribute Store

Share Your Memory of
Alan
Upload Your Memory View All Memories
Be the first to upload a memory!
Share A Memory
Send Flowers