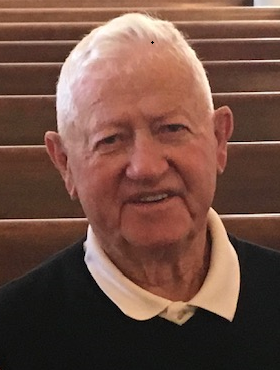 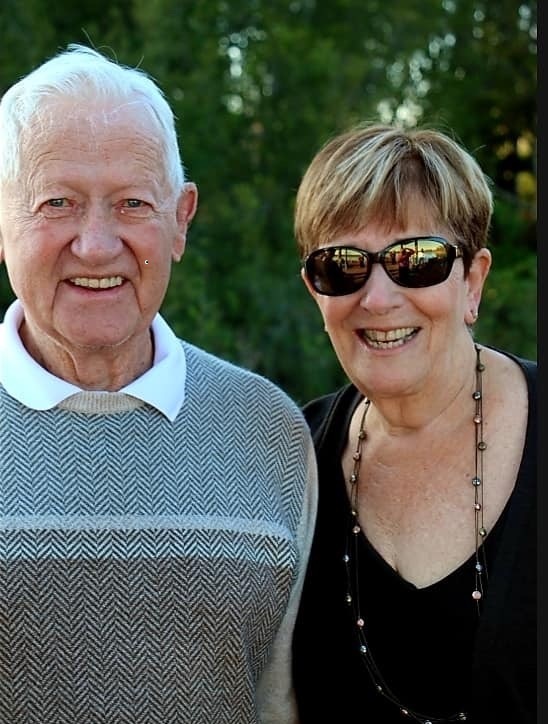 He proudly served in the United States Army from 1954-1980. He spent time in the Korean Conflict as well as Vietnam.  The majority of his career was at the Pentagon, with his last duty station being Germany.

Ed was an avid golfer who insisted on living on a golf course.  He was known at the flea market for his used golf balls that he hunted, cleaned and sold.

Ed loved to cook. In addition to cooking dinners he made legendary cookies.  His specialty being chocolate chip and peanut butter.

Ed will be missed by all who knew and loved him.

In lieu of flowers donations can be made to the National Multiple Sclerosis Society.

To send flowers to the family or plant a tree in memory of Edward Kline , please visit Tribute Store

Share Your Memory of
Edward
Upload Your Memory View All Memories
Be the first to upload a memory!
Share A Memory
Send Flowers