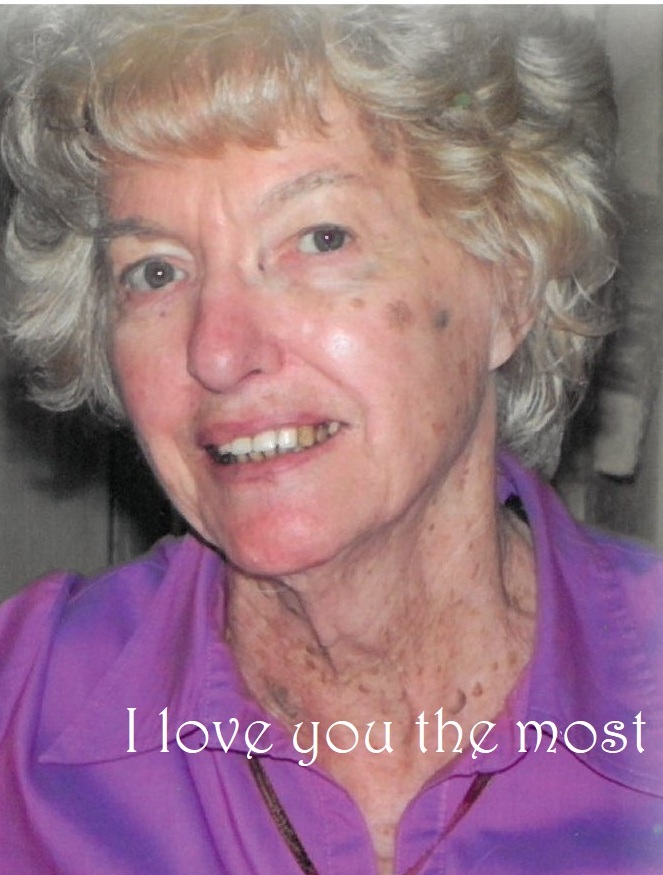 Marian B. Childress-Harro passed away in the early hours of May 11, 2022, at age of 95. She was originally from Richmond Virginia. Her family first came to the United States in 1635. Shanghaied from a pub in Whales England and put into indentured servitude. Despite the humble beginnings, her family rose to prominence in Virginia with several lawyers, a President of William and Mary College and a Senator.

She dreamed of living in Florida and herself newly married struck out on her dream and began raising two children. She was an avid tennis player, and involved the family in the sport, as well as a love of beach and exploring areas of Florida along the west coast.

She possessed an incredible strength and fortitude that was incomparable and bore any hardship without complaint. She taught her children self-reliance and to handle adversity without self-pity and inspired us to take bold chances.

Although she lived to 95 it never seems to be enough time to spend with people you truly love.

She is survived by her two children, Helen Kinyon and David Harrow; four grandchildren, Bob, Christina, Stacy and Carly; two great-grandchildren, Torrey and Justin; and one great-great grandchild, Brenleigh.

To send flowers to the family or plant a tree in memory of Marian Harro, please visit Tribute Store

Share Your Memory of
Marian
Upload Your Memory View All Memories
Be the first to upload a memory!
Share A Memory
Send Flowers