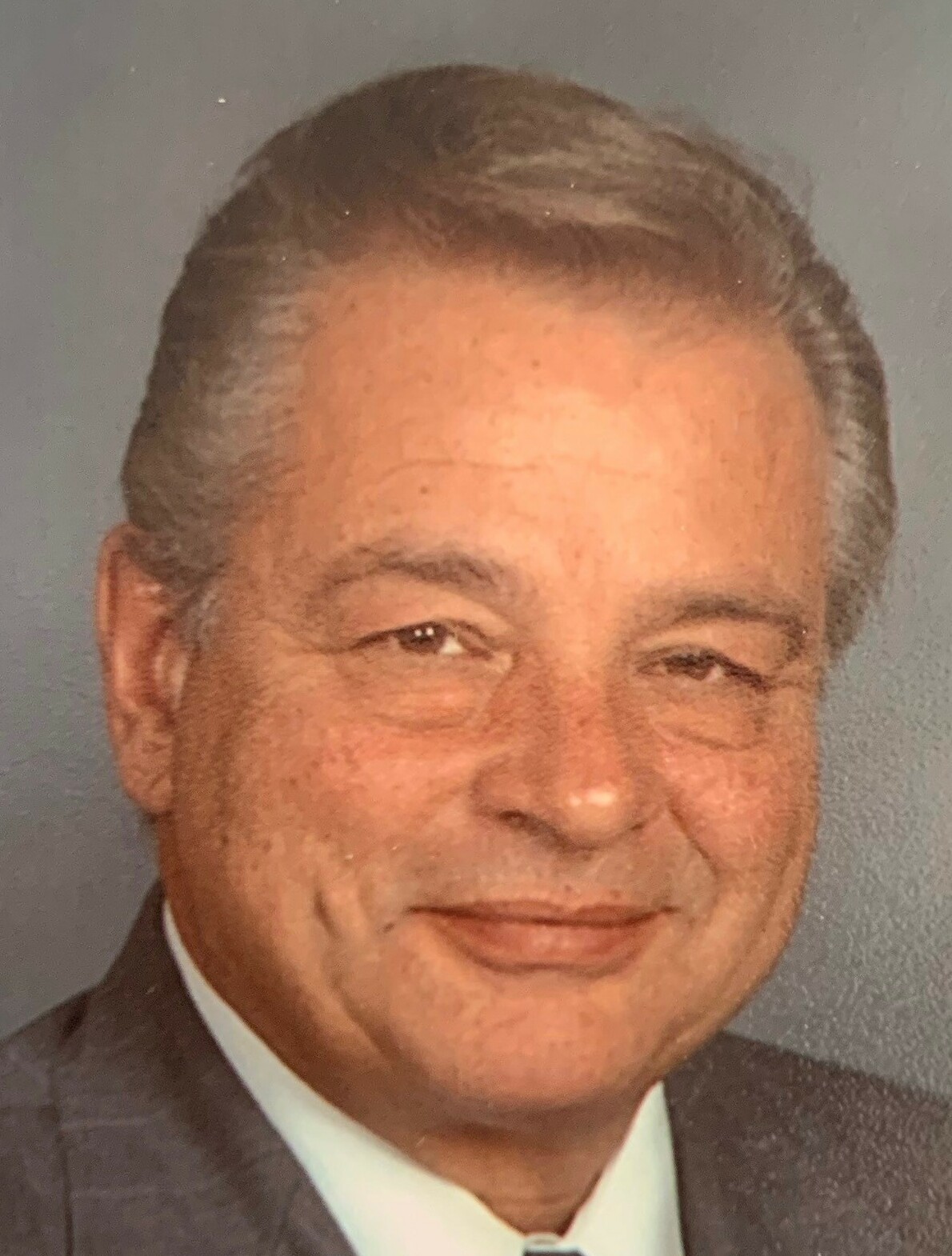 Daniel “Danny” James Gramer, 74, of Land O’ Lakes, FL, and a Crookston, MN native, passed away early Friday morning, April 29th in the Hospice unit of the James A. Haley Veterans’ Hospital in Tampa Bay. Danny was comforted by his wife, Patricia, and many loved ones who were at his side.

Danny grew up in Crookston where he was baptized and confirmed at the Cathedral of the Immaculate Conception. He attended Cathedral Schools and graduated from Cathedral High School as a member of the Class of 1966. On July 13, 1968, Danny married Linda Burke at a ceremony held at the Cathedral of the Immaculate Conception. To their union 3 children were born: Michelle, Bryant, and Tracy. On August 19th of that year Danny entered the U.S. Navy and was a Vietnam War veteran having served as a Medic in the Philippines and at the Naval Hospital in Da Nang, Vietnam. He received his honorable discharge from the U.S. Navy on August 18, 1972, and was a recipient of the National Defense Service Medal and several letters of commendation. From 1977 to the present time Danny was an independent insurance agent. On July 18, 1991, he was united in marriage to Patricia “Pat” Dufault at the Cathedral in Crookston and became stepfather to Pat’s 2 daughters, Lisa and Valarie. Danny and Pat made their home in Land O’ Lakes, near Tampa Bay. In 2001 he became the founder and CEO of Nations International Trading Group. Danny was a charter member of the Century Boat Club and one of his hobbies was the restoration of his 1958 Century boat. He recently achieved thoroughbred status for his service and support to the Club. Danny was a member of Our Lady of the Rosary parish and a 4th degree member of the Knights of Columbus, and belonged to the Elks Lodge, and Moose Lodge 1903 in Land O’ Lakes. He was also a longtime member of Crookston’s American Legion Post 20, VFW Post 1902, and Eagles Aerie #873.

Danny will be remembered for his very sociable and charismatic nature, his larger-than-life persona, and his ability to create deep connections with people, as well as his undeniable sense of humor. He was a loving husband and father who could always make his family, friends, and complete strangers smile and erupt in spontaneous laughter. Danny touched the lives of so many and in such meaningful ways. He will truly be missed by all.

A Funeral Mass celebrating Danny’s life will be held at Our Lady of the Rosary Catholic Church in Land O’ Lakes, FL on Friday, May 13th at 1:00 PM EST. A second Funeral Mass will be held later this summer at the Cathedral of the Immaculate Conception in Crookston, MN and he will be put to final rest at the Calvary Cemetery. Date and time of the Crookston service and burial is still to be determined and will be updated here accordingly.

Messages of condolence to Pat and the family may be made on Danny’s obituary page at: http://www.stenshoelhouske.com or http://www.loylessfuneralhomes.com

To send flowers to the family or plant a tree in memory of Daniel Gramer, please visit Tribute Store
Friday
13
May

Share Your Memory of
Daniel
Upload Your Memory View All Memories
Be the first to upload a memory!
Share A Memory
Send Flowers