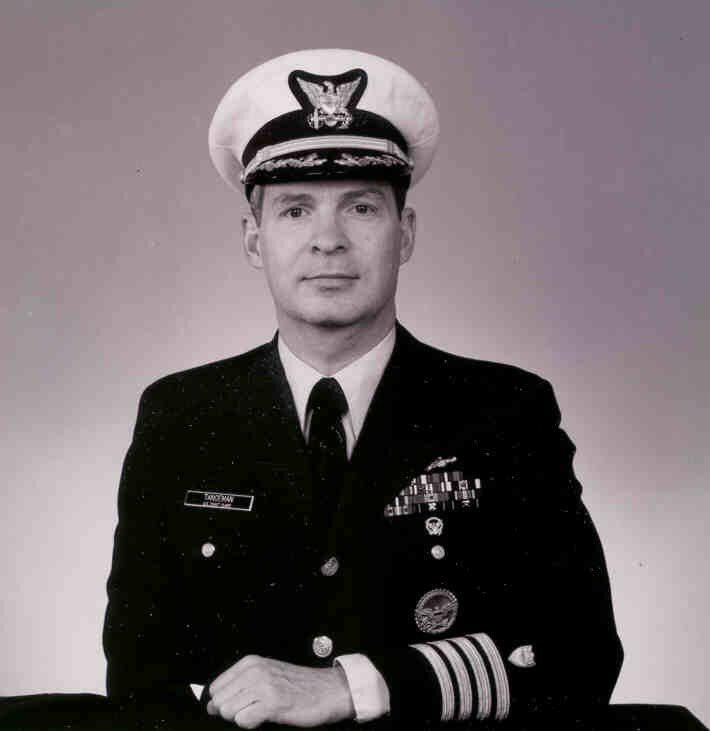 Anthony "Tony" Tangeman, 73 of Lutz, Florida passed away on March 8th 2022. Tony is survived by his loving wife Millie, two children: Julie and Eric, and five grandchildren: Ryan, Jake, Sabrey, Ben and Tyler.  Originally from Dayton, Ohio Tony was a graduate of Carroll High School. Tony proudly served the United States as an Officer in the Coast Guard and Senior Executive Service member with 34 years of combined military and federal service.

Tony was a tremendous husband, Father, Pap-Pap and leader who always put those around him first.  He was a man with a moral compass grounded in calmness, competence, integrity and concern for the greater good. Whether with his family or anyone he came in contact with Tony created an environment in which all felt they were the most important person at that moment.

He was an exemplary role model, mentor and friend. He guided with a steady voice, calm demeanor and demonstrated his character and values through his actions.

As a Pap-Pap, Tony devoted every moment to his grandchildren. His greatest gift to them was his constant presence in their lives. Whether he was sitting next to them on the couch or talking to them on the phone when they were thousands of miles away he was a constant loving and encouraging  force in their lives.  He beamed with pride as he watched them perform on the baseball diamond, basketball court, hockey rink, choral stage and in the classroom.

Aside from his family, Tony's greatest devotion was to his country.  He attend the United States Coast Guard Academy and graduated in 1970. During his 30 year career he served with distinction in key leadership positions as commanding officer of the USCGC Cape Morgan (WPB 95301) Charleston, South Carolina, USCGC Durable (WMEC 628) St. Petersburg, Florida, and Coast Guard Group New Orleans, Louisiana.  His last assignment prior to his retirement was Chief, Office of the Law Enforcement for the USCG where he led the largest program in the Coast Guard comprised of the drug interdiction, alien migrant interdiction and fisheries enforcement mission.  As Chief, Office of Law Enforcement, Tony conceived and implemented the precedent setting use of force strategy, "New Frontier", utilizing the first-time armed helicopters and high-speed deployable pursuit boats to stop drug smuggling vessels.  Upon his retirement from the Coast Guard Anthony continued service to his country as a Senior Executive Service member in the federal government.  Tony served as the Director, Office of Detention and Removal in the Department of Justice and Homeland Security where he led all Immigration and Custom Enforcement (ICE) detention and removal units and facilities.

Upon his retirement from federal service Tony and Millie settled in Lutz, Florida.

A funeral mass for Tony will take place at St. Mary Catholic Church in Tampa on Friday, March 25. The family will be receiving guests at the church prior to the service. Tony will be buried with military honors at Florida National Cemetery in a private ceremony. No flowers by request—donations in his honor can be made to the Moffitt Cancer Center and Research Institute Foundation and to the Coast Guard Foundation.

To send flowers to the family or plant a tree in memory of Anthony Tangeman, please visit Tribute Store
Friday
25
March

Share Your Memory of
Anthony
Upload Your Memory View All Memories
Be the first to upload a memory!
Share A Memory
Send Flowers