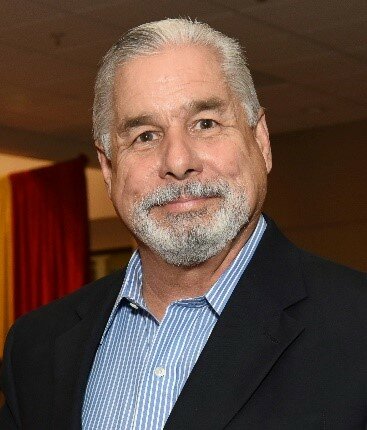 Tampa, FL - Mark Alan Hollister, 70, passed away at home on February 8, 2022, following a short battle with cancer with Theresa, the “love of his life” by his side.

Mark was born May 6, 1951, in Cedar Rapids, IA, and graduated from Jefferson High School and Drake University with a B.A. in Marketing. Mark was an icon in the crane and construction equipment business for over 45 years. He began his career with FMC in Chicago, moving to Tampa in 1986 as owner of Marco Machinery Co., and later assuming senior positions with Ringhaver Equipment Company, Nortrax, Inc., and for the last 10 years with Sims Crane & Equipment. At all the companies where he worked, he was known for his professionalism and caring for the people with whom he worked. He was a proud mentor to many.

After meeting Theresa, Mark knew that she was his soul mate. They were married in 2005. They spent the following years celebrating their love for each other, working on their home at Byrd Lake and entertaining friends. Mark was known for his keen sense of humor, his meticulous work in his yard, and having a glass of wine with Theresa by his side at the end of each day.

In lieu of flowers, the family requests donations be made to Metropolitan Ministries, 2002 N Florida Ave, Tampa, FL 33602, in Mark’s name.

To send flowers to the family or plant a tree in memory of Mark Hollister , please visit Tribute Store
Friday
11
March

Share Your Memory of
Mark
Upload Your Memory View All Memories
Be the first to upload a memory!
Share A Memory
Send Flowers