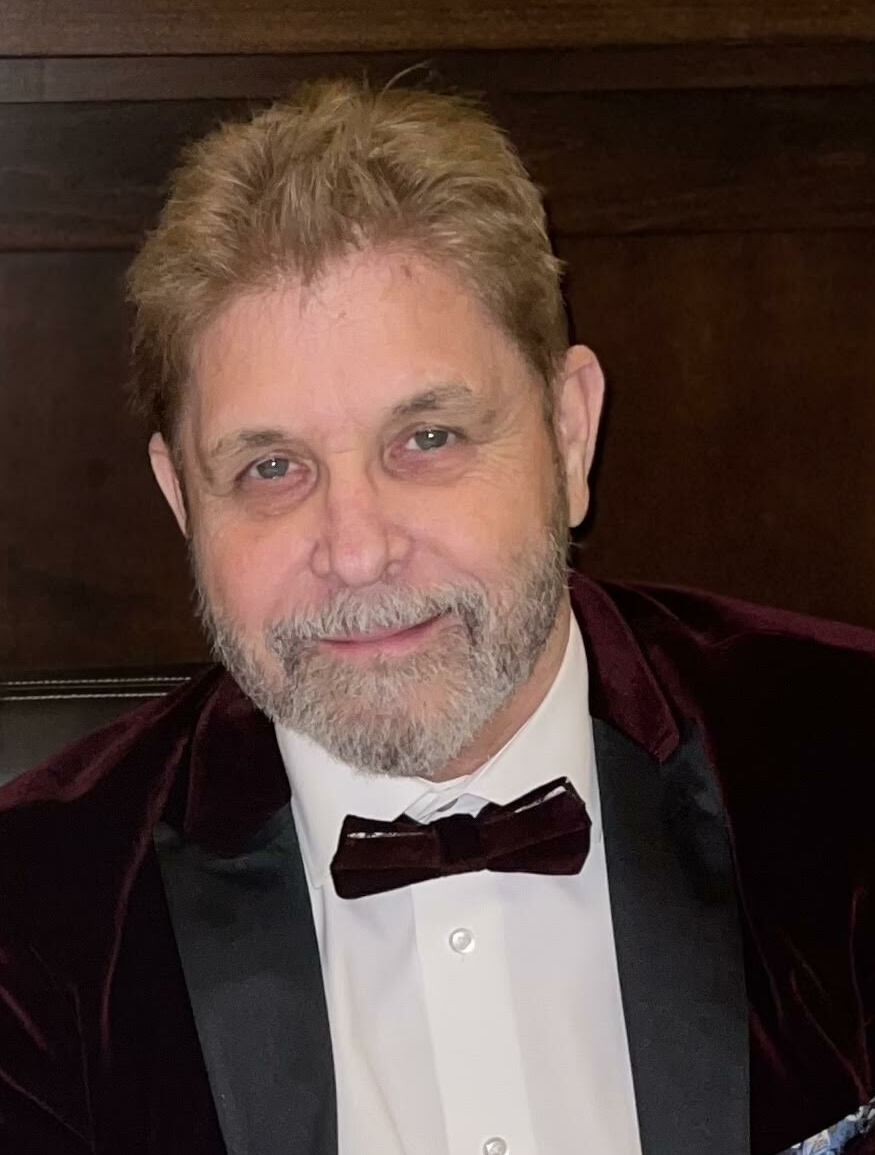 William Thomas Herbert passed away surrounded by friends and family on February 27th, 2022. He was born in Oakdale, California, and moved to Florida in June 1991. Tom proudly served the United States and received Honorable discharges from the Air Force in 1978, and the Navy in 1983. He also loved and played baseball, along with being a member of the 1969 Oakdale Kiwanis Pony League.

Tom graduated from California State University, Stanislaus, in May 1987, with a degree in Computer Science. During his career, he worked as a Software Developer & Consultant for a variety of IT companies in the Tampa area. He officially retired in 2020.

Tom loved taking walks with his three dogs, Arlo, Jake, & Cooper. He enjoyed listening to all types of music like Rock N’ Roll, Hair Metal, & Country. Tom also loved building computers and playing computer games. Many entertaining hours and joyful moments were spent playing together with the family. He also taught his son, Edward, from a young age, how to build and use computers, and frequently built computers together over the years. When not on the computer, Tom enjoyed exercising with his son and eating his favorite Mexican food with his wife on Friday nights. Most of all, he enjoyed his wife’s healthy household cooking.

Tom was a very caring, loving, husband and father. Despite his ailments, he is the strongest, bravest, and most optimistic member of our family. He will always be in our hearts as a wonderful, unique, and exceptional human being. Tom is survived by his loving wife of 25 years, Olga Petrovna Herbert, & his son Edward Thomas Herbert.

At a later date, Tom will be honored for his service and laid to rest at Florida National Cemetery in Bushnell.

To send flowers to the family or plant a tree in memory of Tom Herbert, please visit Tribute Store
Monday
7
March

Share Your Memory of
Tom
Upload Your Memory View All Memories
Be the first to upload a memory!
Share A Memory
Send Flowers