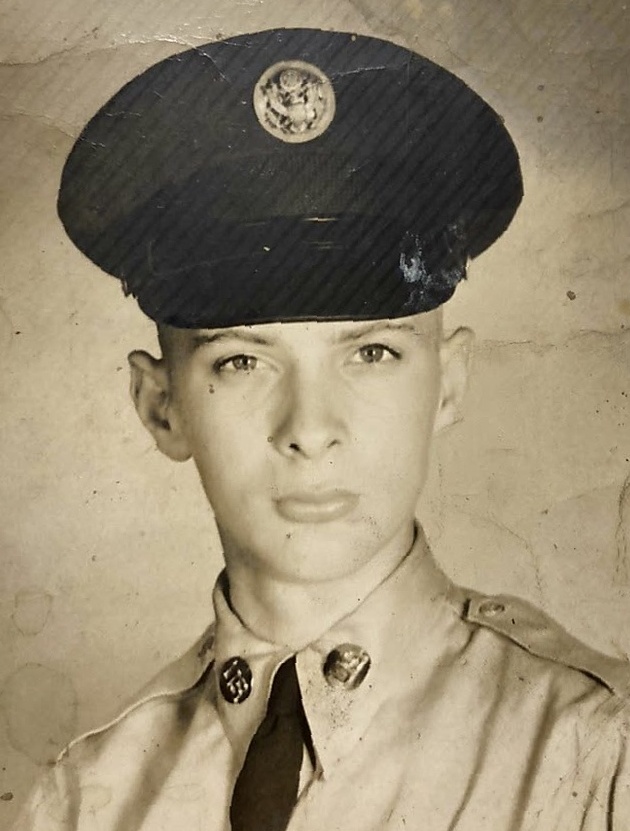 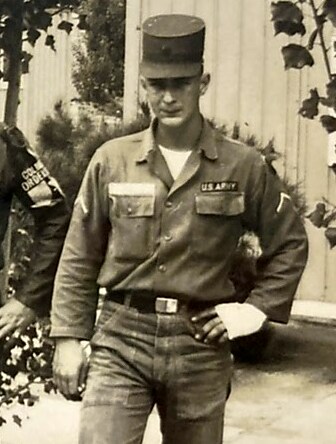 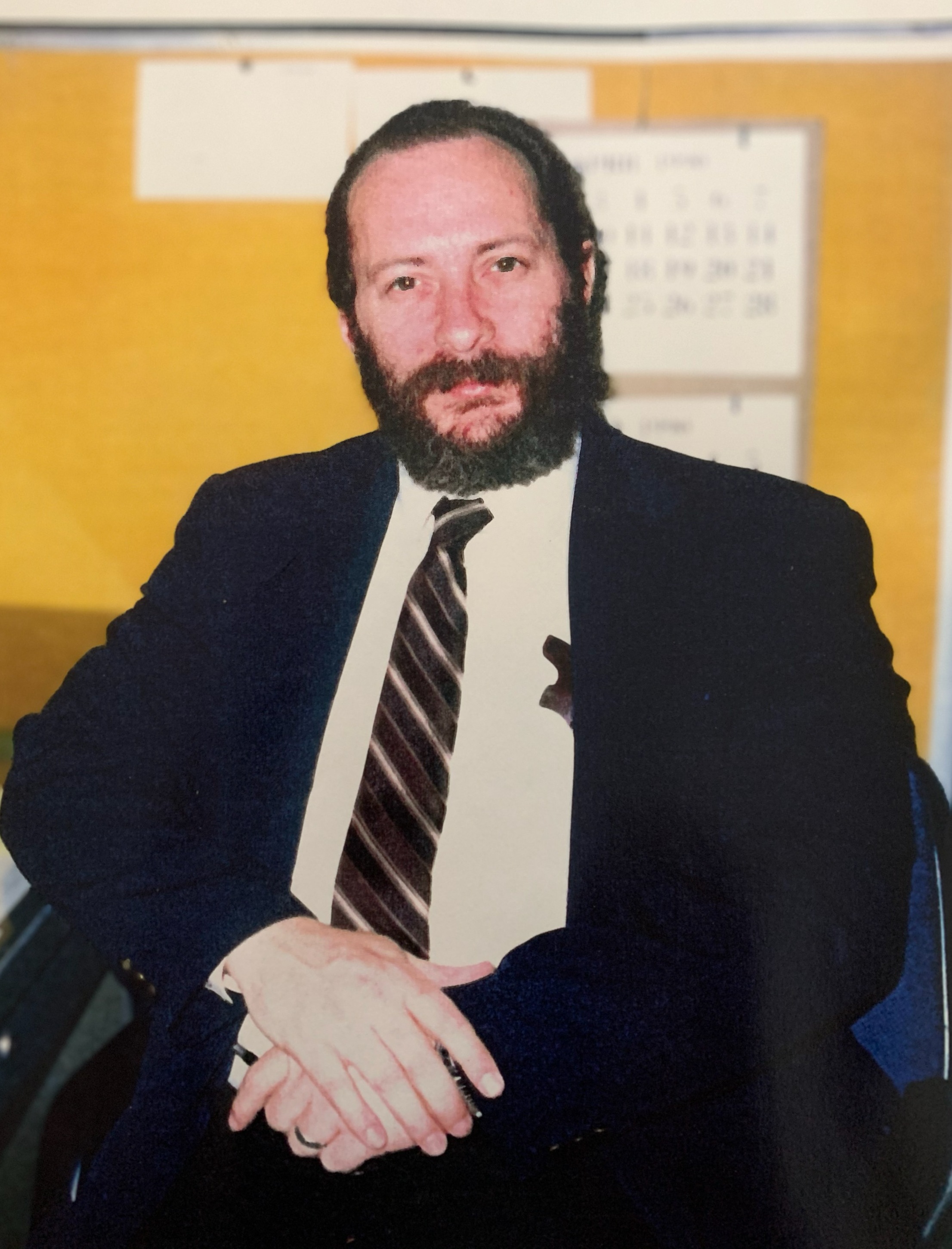 After serving time in the U.S. Army as a teen and traveling the world as a soldier, James spent most of his 20s as a daredevil and thrill seeker. He was an avid scuba and cave diver, as well as sky diver. He rode motorcycles fast, and loved classic cars and pickup trucks. He was a jack-of-all-trades and worked in a variety of odd jobs that included a bakery, glass factory, technician for Bell South, and numerous other roles he admonished as "terrible, dirty jobs."

After deciding he had had enough of the odd jobs, he returned to school in his late 20s to begin a career. James obtained not only his bachelor’s, but also his master’s degree in Accounting from the University of North Florida, making him the first member of the Hall family to receive a college education. He then went on to pass the CPA exam in 1977, and maintained his CPA status well into retirement.

Always one for an adventure, James continued to travel the world in his accounting career - he spent time in Samoa and obtained a traditional Samoan man's "rite of passage" tattoo around his torso that was imprinted with a hog's tooth.

James really enjoyed the outdoors; he loved animals and nature. He could name almost any plant you showed him. He was a lover of learning and was often revered by colleagues as a "walking dictionary." He could quickly pick up how to work on, and fix, anything he tinkered with - from cars to carpentry, to plumbing and farming, James could do it all.

He had a long, successful career as a Budget and Accounting Officer for the civil service sector, which included time with the 8th U.S. Army in Seoul, South Korea, the U.S. Army Corp of Engineers in Huntington, West Virginia, and U.S. Special Operations Command at Fort MacDill AFB in Tampa, Florida, where he retired in 2006.

In 1985, James' career had taken him to Daegu, South Korea, where he met his soulmate, Miryon. They married a year later and went on to have three children. He was dedicated to providing for his family and protecting them from the chaos of the world.

James was a strong, kind-hearted and supportive husband and father. His sense of humor was like none other and he always managed to crack a joke to get everyone laughing. His knowledge, guidance and unwavering faith in God was the foundation of his family. He will forever be in their hearts and missed very much everyday.

James is survived by his devoted wife of 35 years, Miryon; loving children, Anna, Kim, and James, Jr.; granddaughters, Ruby and Penelope;  siblings, Robert, Mary Ann and Robina; and many nephews and nieces.

James was predeceased by his parents, Vernon and Maver; and brother, Joseph.

"An old cowpoke went riding out one dark and windy day,

Upon a ridge, he stopped to sh*t and his pony ran away,

He wiped his a** on old dead grass and it began to itch,

He climbed up the tallest tree and yelled, 'COME BACK YOU SON OF A B*TCH!'

Ghost riders in the sky."

To send flowers to the family or plant a tree in memory of James Hall, please visit Tribute Store