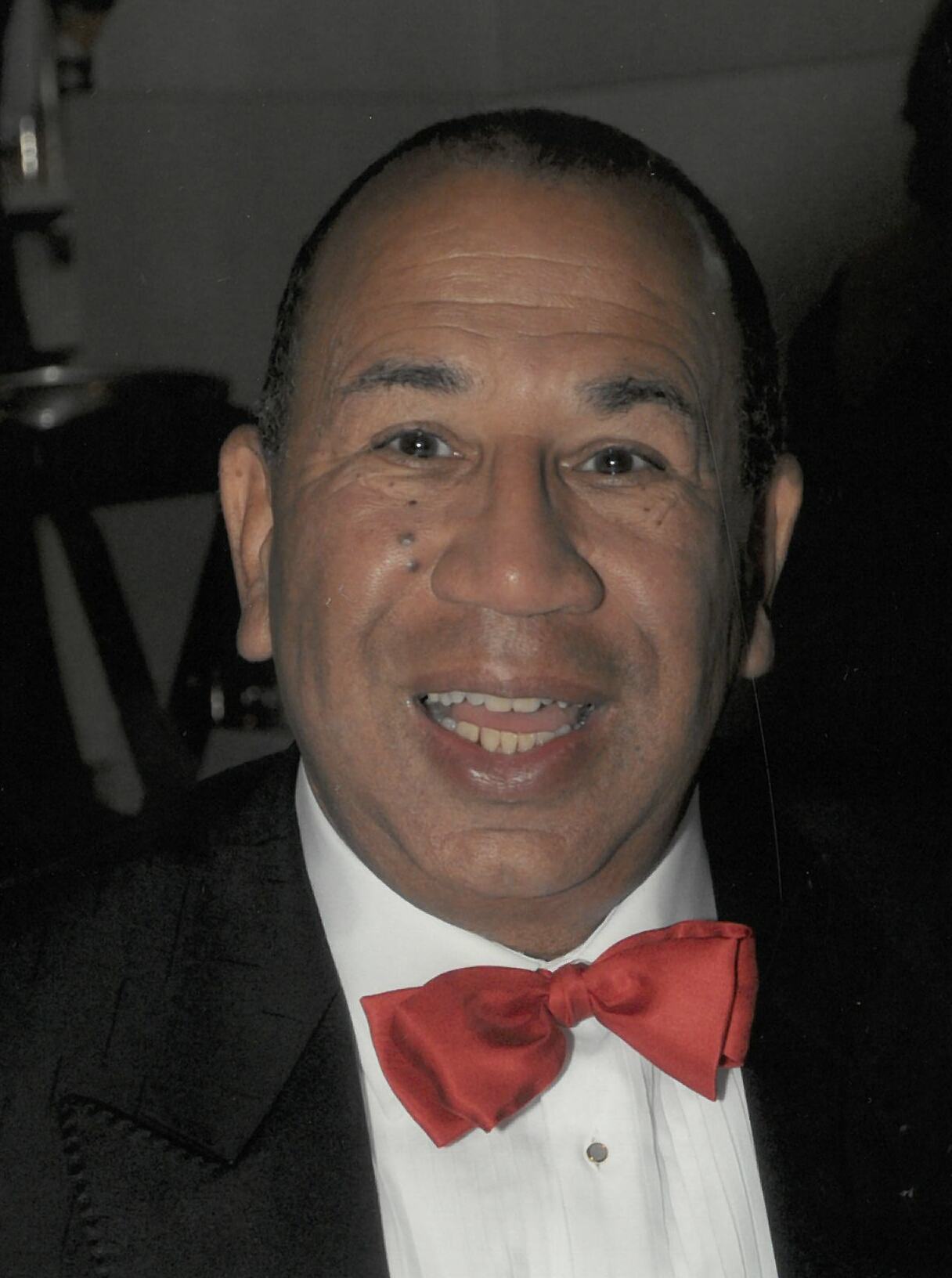 Lincoln grew up and spent his school years in North London with his best friend Laurence Marks with whom he remained in contact throughout his life. After leaving school, Lincoln met his first wife Bobbi and in 1967 Bobbi gave birth to daughter Amanda. In 1973, Amanda was joined by a brother, Stephen, following which his family moved from North London to larger premises in South London.

Lincoln started his working life at British Telecom in London, England where he remained for his entire career and after progressing through the ranks eventually retired in 2004.

Lincoln met his wife Yvonne in October 1995 and they married in 1996 setting up home in Dulwich, South London.

Lincoln has a number of grandchildren, from Amanda’s side, Iesha Azona, born in 1989 and from Stephen’s side, Talia Indiana, born in 2010 and Kylan Stephen, born in 2012.

Lincoln became a great grandfather following the birth of Ieisha’s children Trae Blair in 2010 followed by Isaac Oviri in 2021.

In 2016 Lincoln and Yvonne moved from the UK to Florida, USA where he spent his remaining years.

Lincoln very quickly settled into his new lifestyle and continued to enjoy his retirement.  During his six years in Florida, he further developed the relationships he previously formed with Yvonne’s family and forged new relationships particularly in the community in which he lived.

Lincoln was loved by his friends and family and will always be remembered by them as a kind, honourable, generous, good humoured and all round thoroughly good person and will be sadly missed.

Share Your Memory of
Lincoln
Upload Your Memory View All Memories
Be the first to upload a memory!
Share A Memory