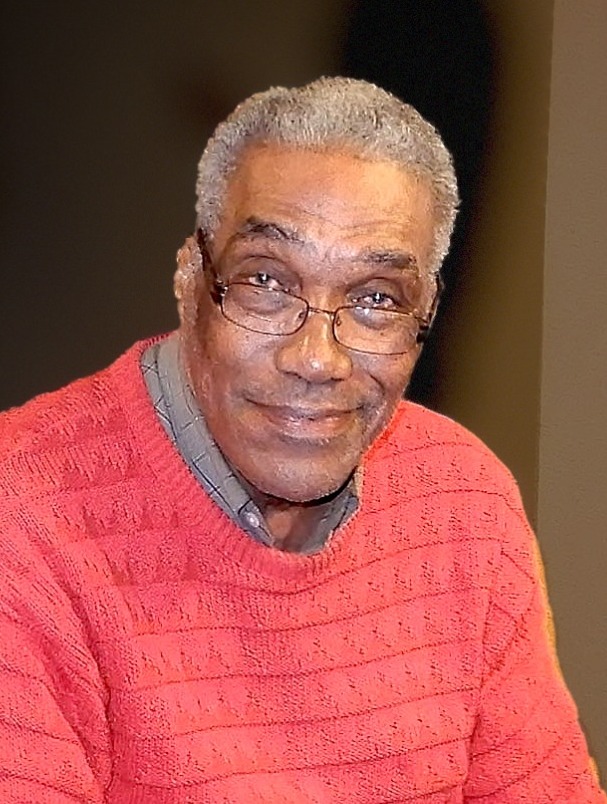 "Wilhelm Elie of Land O’ Lakes, passed away on January 1, 2022. He was born in Haiti, moved to Spain at an early age, then to the U.S.  He has been a resident of Florida since  2012 to retire and enjoy the sunshine. Wilhelm left Haiti after high school and moved to Spain to pursue his career as an actor. He then moved to the United States where he was popular in the Haitian community in the Washington Metropolitan area. Wilhelm retired in Land O’ Lakes with his wife and son Alix. He is survived by his loving wife of over 40 years Mireille Elie; son, Alix Elie; loving  brothers and sisters, nieces, nephews, cousins and numerous friends. "

To send flowers to the family or plant a tree in memory of Wilhelm Elie, please visit Tribute Store
Saturday
8
January

Share Your Memory of
Wilhelm
Upload Your Memory View All Memories
Be the first to upload a memory!
Share A Memory
Send Flowers