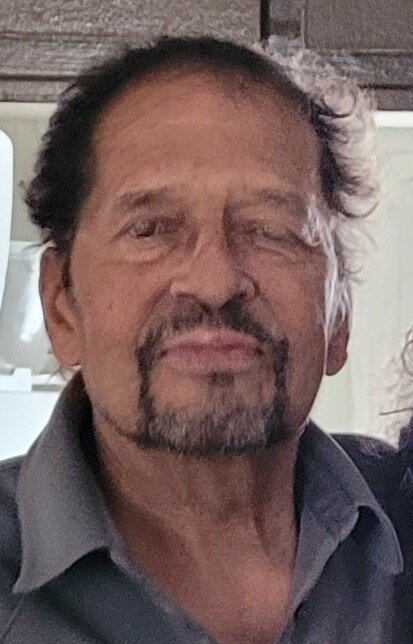 Michael Jens Johnson 66, of land O’ Lakes, Florida passed away on December 23, 2021. He was born in Ravenna, Ohio and moved to Florida in 1988 to follow his career. Michael was Christian in Faith and attended Trinity Lutheran in Kent, Ohio. Michael was a father of two sons, enjoyed his occupation as a tree climber, he liked fast cars and even faster motorbikes. Michael enjoyed listening to Pink Floyd and ELo (Electric Light Orchestra). He is preceded in death by his two brothers, David and Darryl Johnson; mother, Edith and father Norman Johnson; survived by his spouse and sister Lisa Humphrey- Johnson and brother in law Roger Humphrey; two sons, Michael Jr. and Miles Johnson.

To send flowers to the family or plant a tree in memory of Michael Johnson, please visit Tribute Store